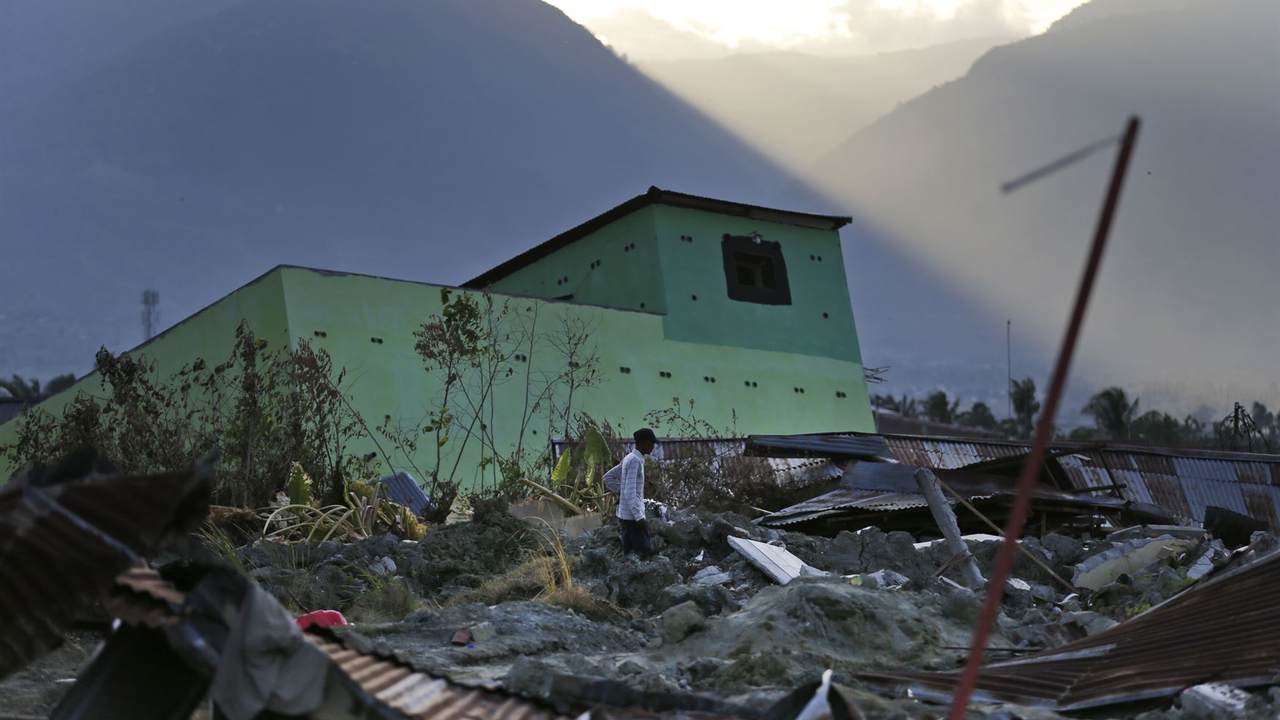 Author’s Note: Interested readers can find all previous volumes of this series here. News Flash: The first 56 volumes are compiled into a book titled “Bible Study For Those Who Don’t Read the Bible.” More details at the end. Now back to our regular programming.

Thanks for joining us. Today we study what Scripture says about natural disasters, drought, pestilence, and plague.

Could God prevent natural disasters and pestilence from happening? Does He cause them to happen? Those are tough questions that I know loyal readers will answer in the comments section.

Let’s begin with an account of the Bible’s first epic natural disaster, enacted by God, who boldly proclaimed His objective reasoning:

“The LORD said, ‘I will wipe from the face of the earth the human race I have created—and with them the animals, the birds and the creatures that move along the ground—for I regret that I have made them’” (Genesis 6:7).  Yikes!

“‘I am going to bring floodwaters on the earth to destroy all life under the heavens, every creature that has the breath of life in it. Everything on earth will perish’” (Genesis 6:17).

Notice how God twice states that He “regrets” making the human race. Question to ponder: Does God feel that way now given the prevailing trends shutting Him out of our culture and diminishing His importance?

Nonetheless, when God was regretful, “Noah found favor in the eyes of the LORD” (Genesis 6:8). So, He instructed Noah in the science of wildlife preservation and watercraft architecture, starting in Genesis 6:9 and Chapter 7.

There is a passage in Deuteronomy where God explained how His people would find “favor in the eyes of the Lord” to receive His blessings of flourishing livestock and rain for the crops. God would also provide wine, oil, and all the provisions needed to thrive in ancient times if they obeyed Him:

“‘So if you faithfully obey the commands I am giving you today—to love the LORD your God and to serve him with all your heart and with all your soul— then I will send rain on your land…. and you will eat and be satisfied’” (Deuteronomy 11:13-15). (The entire passage is linked.)

Conversely, in the following passage, God sends a stern warning:

“‘Be careful, or you will be enticed to turn away and worship other gods and bow down to them’” (Deuteronomy 11:16).  And, if His people do that, how will God react?:

“‘Then the LORD’s anger will burn against you, and he will shut up the heavens so that it will not rain and the ground will yield no produce, and you will soon perish from the good land the LORD is giving you’” (Deuteronomy 11:17).

Keep those passages in mind when you read today’s headlines. Here is a recent one from the New York Times: “Much of the Western half of the United States is in the grip of a severe drought of historic proportions.”

Thus the question: Do we worship other “gods?” Greed is a god. Drugs, alcohol, pornography, gambling, video games can be “gods.” Consider any addictive behavior or obsession that interferes, conflicts, or keeps you from loving God “with all your heart and with all your soul” can be akin to worshiping other gods. Are those behaviors increasingly prevalent in our nation and the world? We know the answer.

In Numbers 16, there was an earthquake that swallowed “men who treated the Lord with contempt.” Moses said, “these men would do down alive into their grave.” Sure enough:

“As soon as he finished saying all this, the ground under them split apart and the earth opened its mouth and swallowed them and their households, and all those associated with Korah, together with their possessions. They went down alive into the realm of the dead, with everything they owned; the earth closed over them, and they perished and were gone from the community” (Numbers 16:31-33).

God instigated that earthquake as judgment against sin. Does He continue to do that? I do not have an answer other than repeating the general statement that we live in a sinful world where behavior contrary to God’s Word appears to be accelerating. Is that causing more earthquakes? I am only posing the question.

For those who engage in end-times speculation, here is a verse from Jesus:

“Then he said to them: ‘Nation will rise against nation, and kingdom against kingdom.

There will be great earthquakes, famines and pestilences in various places, and fearful events and great signs from heaven’ ” (Luke 21:10-11).

Matthew’s gospel mirrors Luke's verses but includes Jesus saying: “All these are the beginning of birth pains” (Matthew 24:6-8). The “birth pains” that Jesus alludes to are sufferings the world will experience that precede the Messiah's second coming.

To end (times) on a cheery note, note this futuristic verse that features fire and plague:

“They were scorched by the fierce heat, and they cursed the name of God who had power over these plagues. They did not repent and give him glory” (Revelation 16:9).

Here are some stats about the worldwide increase in wildfires, and we are too familiar with the COVID plague/pestilence currently ravaging our nation and the world.

Altogether, earthquakes, pestilence, drought, floods, and fires that we might have experienced or hear about daily, could mean we are in the end times, but no one knows for sure. Hence, my best advice is to obey God’s command: “Love the LORD your God and to serve him with all your heart and with all your soul.”  Then, couple God’s edict with what Jesus said about His return:

“‘Therefore keep watch, because you do not know on what day your Lord will come’” (Matthew 24:42).

The good news is we know that Jesus will come, so your mission is, be ready.

Myra Kahn Adams is a media producer and conservative political and religious writer with numerous national credits. Her new book, “Bible Study For Those Who Don’t Read The Bible,” reprints the first 56 volumes of this study. The publication date is Sept. 27, with pre-sales on Amazon, but the e-book is available now.

Myra is also Executive Director of SignFromGod.org, a ministry dedicated to Shroud of Turin education. On Oct. 9, the Museum of the Bible hosts a Shroud speaker’s event that includes SignFromGod board members. Contact: [email protected] or Twitter @MyraKAdams.