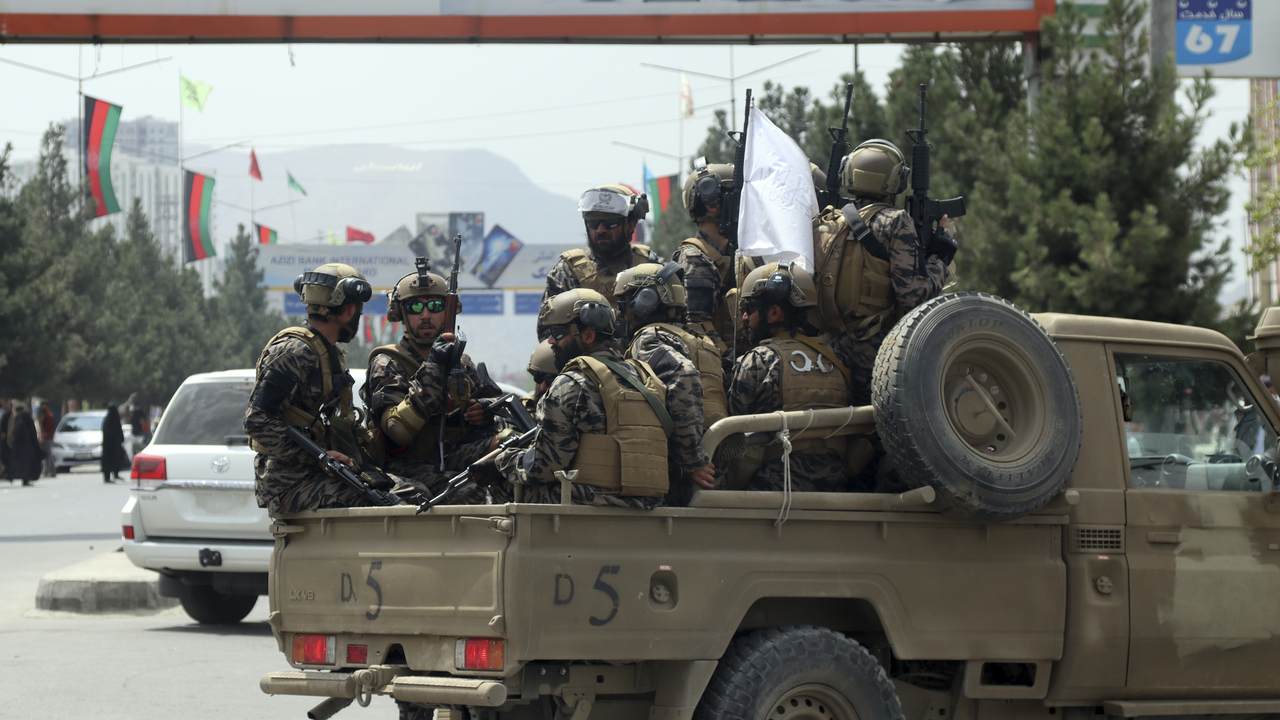 After declaring he was not speaking on a partisan basis and that “there is not enough lipstick in the world to put on this pig (the Afghanistan withdrawal),” Risch asked a nervous Blinken: “Who is responsible? Who made the decisions on this? Was it the president of the United States?”

“Ultimately, the president makes the decisions,” Blinken replied. He quickly added a string of qualifications. “Hundreds and thousands of decisions … ,” Blinken opined, “… go into a situation as complex as this one.” The president makes “big strategic decisions,” but “tactical and operational decisions are made by different agencies, agency heads and agency officials.”

Risch is the committee's ranking minority member. He didn't need to hear a truism-packed sermon on trickle-down bureaucratic decision-making calculated to appear to take responsibility without really doing so. But that's what he got.

As I scanned a transcript of his testimony, I noticed Blinken sidestepped discussing decisions (made by unnamed individuals) that on-the-ground action in Afghanistan had proved to be utterly wrongheaded and destructive.

Sen. Ron Johnson, R-Wis., told Blinken that if he were just reading Blinken's prepared testimony, then he would think the withdrawal “was a smashing success. But I do read the news, as most Americans do, and we realize this is a complete debacle … what concerns me the most … is the detachment from reality … “

On Aug. 31, Reuters confirmed that harsh truth when it published the July 23 telephone exchange between Biden and Afghan then-President Ashraf Ghani. Biden told Ghani that ” … the perception around the world and in parts of Afghanistan … is that things aren't going well in terms of the fight against the Taliban. (SET ITAL) And there's a need, whether it is true or not, there is a need to project a different picture. (END ITAL) “

Biden knew his poorly planned and incompetently executed withdrawal was failing, but perhaps he could fool the public. Now Blinken continues to wage perception warfare against American citizens, attempting to hide a planning failure that amounts to dereliction of duty.

The debacle's principal component was a Noncombatant Evacuation Operation (NEO). By U.S. doctrine the State Department serves as the lead agency in a NEO. However, withdrawal from a combat zone requires military forces to maintain security, which means the State and Defense Departments must constantly coordinate with allies in planning the evacuation and in all phases of its execution. Moreover, in a complex situation like Afghanistan, the U.S. president must be willing to send military reinforcements to respond to surprises — like unanticipated enemy attacks.

An experienced planner can sketch a basic NEO plan in 10 minutes, one designed to set conditions favorable to a successful evacuation.

The following are some of the key elements. Identify and secure evacuation corridors. In a landlocked territory (like Afghanistan), secure multiple airports, even if that means temporarily sending in more troops. Stock the air bases with food and medical supplies. Alert and begin staging airlift assets, to include commercial and contract aircraft. State Department consular teams (protected by security units if necessary) seek out American citizens. The State Department surges Special Immigrant Visa processing and arranges for third-country safe havens for SIV and noncitizen evacuees. What processing cannot occur in-country, safe havens can handle.

Many of these suboperations could have begun April 14, the day Biden gave the withdrawal order.

Common-sense advice: Don't set firm dates for completing the evacuation if you can avoid it — tipping off the enemy is a bad idea. Withdraw security forces based on the threat. As the evacuation nears completion, the military begins to “shrink the perimeter” while maintaining punitive strike-back capability.

The sad thing is the U.S. has the institutional resources and experience to conduct a successful evacuation. But the tragic results tell us Biden administration senior leaders had no clue how to organize them, much less use them.