The president made the remarks about Graham’s proposed legislation, the Pain-Capable Unborn Child Protection Act, which would ban abortion nationally after 15 weeks gestation, the Washington Post reported. He falsely stated the legislation does not include exceptions for rape or incest.

“Think about what these guys are talking about,” Biden said at a Democratic National Committee in New York City. ““No exceptions — rape, incest — no exceptions, regardless of age. “I happen to be a practicing Roman Catholic. My church doesn’t even make that argument now.”

Biden also went after Lindsey Graham’s abortion proposal, saying, “they’ve gotten more extreme in their positions. And so you know, we have a lot more to do.”

Graham’s legislation does provide exceptions for rape and incest, as well as saving the life of the mother. The senator said the bill will protect an unborn child from feeling “excruciating pain” at a Sep. 13 press conference where he cited a study suggesting that a child’s nerve endings are fully developed by 15 weeks, allowing them to feel pain. (RELATED: Jean-Pierre Falsely Tells ‘The View’ That Abortion Will Be ‘Completely Banned’ Under Sen. Graham’s Proposal)

Biden’s statement also runs counter to Catholic teaching, which calls abortion “gravely wrong” and a “moral evil,” since the church teaches that life begins at conception, according to the U.S. Conference of Catholic Bishops (USCCB). The church believes that all human life has “inherent dignity” and should be treated equally.

“Conversely, to claim that some live human beings do not deserve respect or should not be treated as ‘persons’ (based on changeable factors such as age, condition, location, or lack of mental or physical abilities) is to deny the very idea of inherent human rights.  Such a claim undermines respect for the lives of many vulnerable people before and after birth,” the USCCB statement on the matter read.

The Catholic Church teaches that abortion is “never permitted,” although it permits procedures to save a woman’s life even if they result in the death of the child, according to the the “Ethical and Religious Directives for Catholic Health Care Services,” published by the USCCB. The prohibitions extend to instances of rape and incest, as the church teaches that a human being must be protected from the moment of conception. 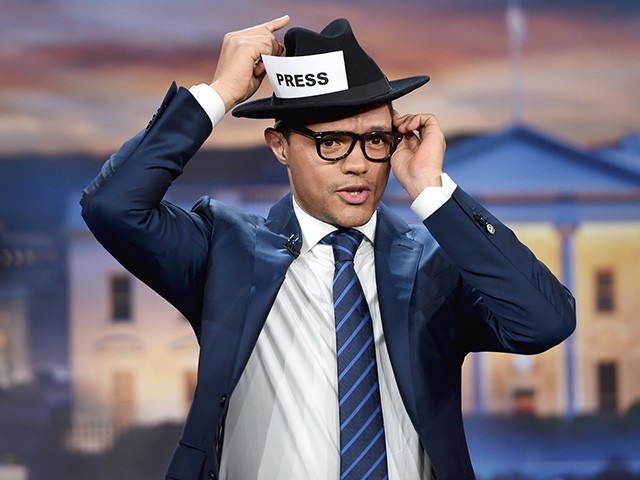 ‘We Have The Data’: Tucker Calls Out Media, Liberals Over Hurricane Claims

‘We Have The Data’: Tucker Calls Out Media, Liberals Over Hurricane...