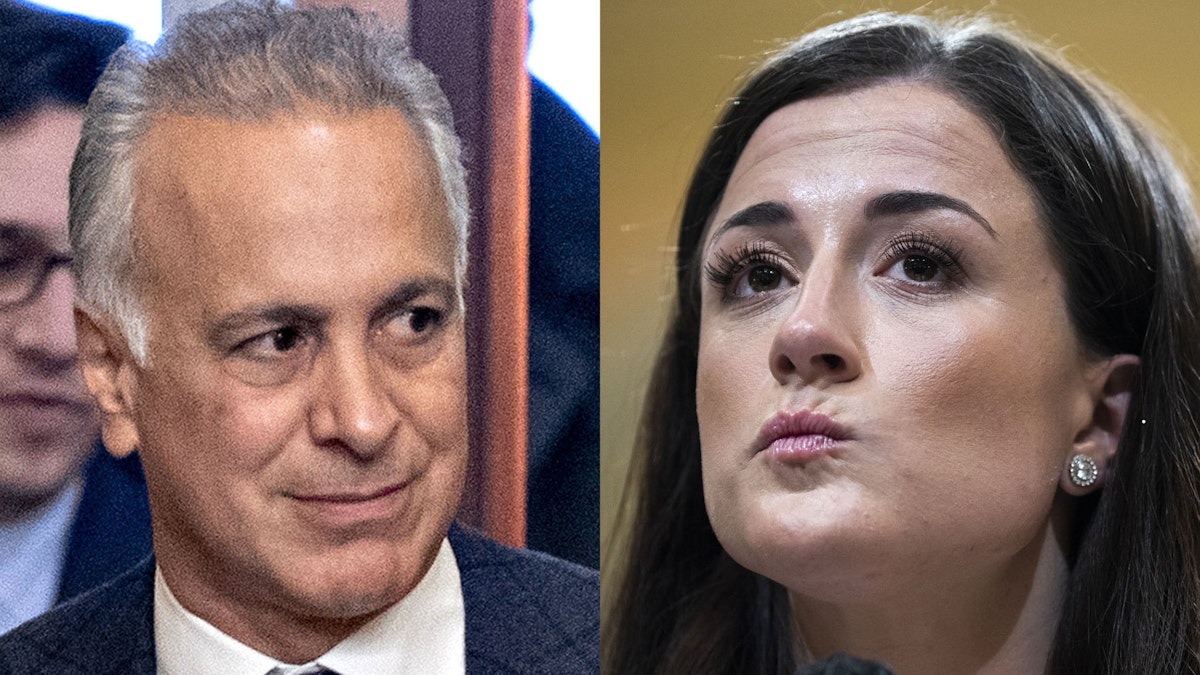 Former Trump White House lawyer Eric Herschmann delivered a damaging blow to Cassidy Hutchinson’s testimony against former President Donald Trump on Tuesday as he claims that he wrote the handwritten note that Hutchinson told the January 6 House select committee that she wrote.

The note that Hutchinson claims that she wrote stated, “Anyone who entered the Capitol without proper authority should leave immediately.”

“Herschmann is claiming that a handwritten note regarding a potential statement for then-President Donald Trump to release during the Jan. 6 attack on the Capitol was written by him during a meeting at the White House that afternoon, and not by White House aide Cassidy Hutchinson,” ABC News reported. “At Tuesday’s Jan. 6 committee hearing, Rep. Liz Cheney displayed a handwritten note which Hutchinson testified she wrote after Trump chief of staff Mark Meadows handed her a note card and pen to take his dictation.”

One source familiar with the matter confirmed to The Daily Wire that Herschmann is claiming that he wrote the note, and not Hutchinson.

This is a breaking news story; refresh the page for updates.