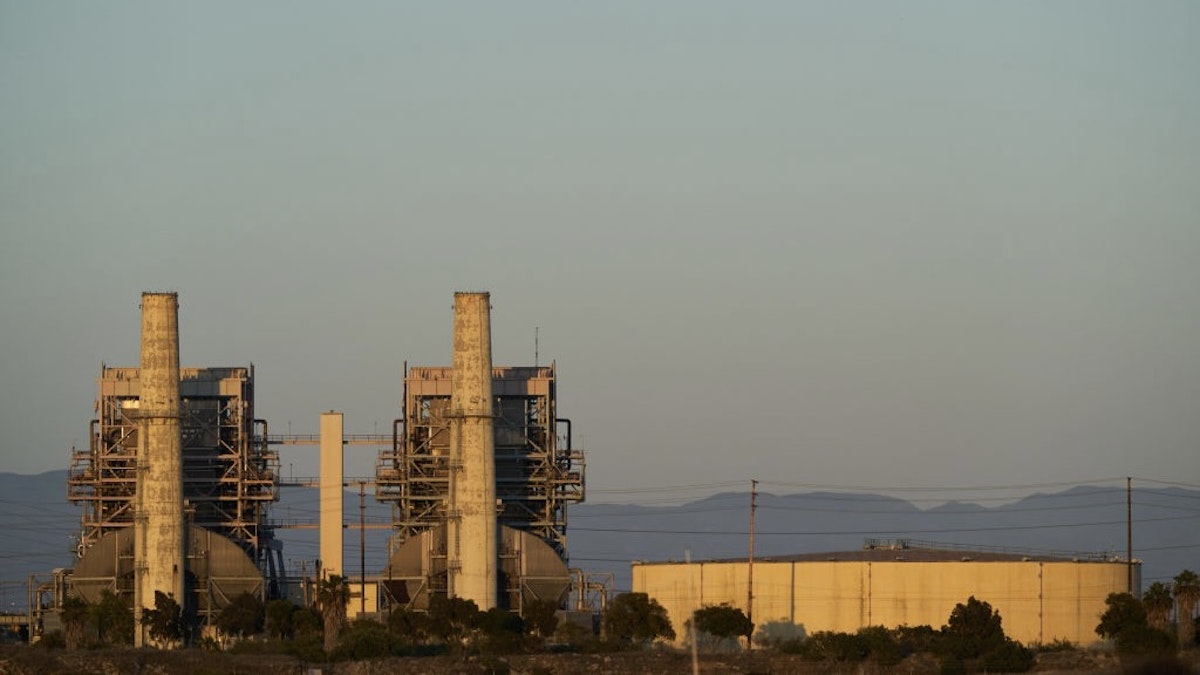 California is taking action to make it the first state in the country to get rid of natural gas water heaters and furnaces in houses.

A new proposal was approved in a unanimous vote on Thursday by the California Air Resources Board. The state will prohibit the sale of new natural gas space heaters, as well as water heating equipment, by 2030, according to the new plan. The measure is part of efforts that California is moving toward in order to reduce emissions and meet federal air-quality baselines.

Now, California agencies must create a regulation for getting rid of the gas-fueled equipment that will be ultimately voted on in 2025. The measure does not incorporate gas stoves, even though around 50 municipalities around the state have reportedly created rules that either prohibit or frown upon using gas stoves in new construction.

“We need to take every action we can to deliver on our commitments to protect public health from the adverse impacts of air pollution, and this strategy identifies how we can do just that,” CARB Chair Liane Randolph said in a statement.

“While this strategy will clean the air for all Californians, it will also lead to reduced emissions in the many low-income and disadvantaged communities that experience greater levels of persistent air pollution. But to truly meet the ozone standard, California needs more federal action to clean up harmful diesel pollution from primarily federally controlled sources, from locomotives and ocean-going vessels to aircraft, which are all concentrated in communities that continue to bear the brunt of poor air quality. We simply cannot provide clean air to Californians without the federal government doing its part,” Randolph added.

Some believe this will create an outline for other states to follow.

“We’re really hopeful that this is the beginning of a domino effect and other states will follow California’s lead,” Leah Louis-Prescott, a senior associate at RMI, said, per Bloomberg.

As The San Francisco Chronicle pointed out, regulators are pointing to heat pump technology as a main component of getting rid of the natural gas heaters. The method is used across Europe, but is not as widespread in the United States. The pumps work entirely off of electricity and essentially shift heat around.

However, the electric grid has been a problem in the state over the past several years. During a recent heat wave, residents were repeatedly asked to save power so as to avoid rolling blackouts across the state. The Golden State is also trying to entirely get rid of carbon emissions in its power grid by 2045. The quick shift to green energy has resulted in a less reliable electric grid in California.

The U.S. Energy Information Administration (EIA) recently noted that the electric grid in the state needed natural gas for nearly half of its electricity production to reach peak demand levels during the heat wave.

‘We Have The Data’: Tucker Calls Out Media, Liberals Over Hurricane Claims

‘We Have The Data’: Tucker Calls Out Media, Liberals Over Hurricane...