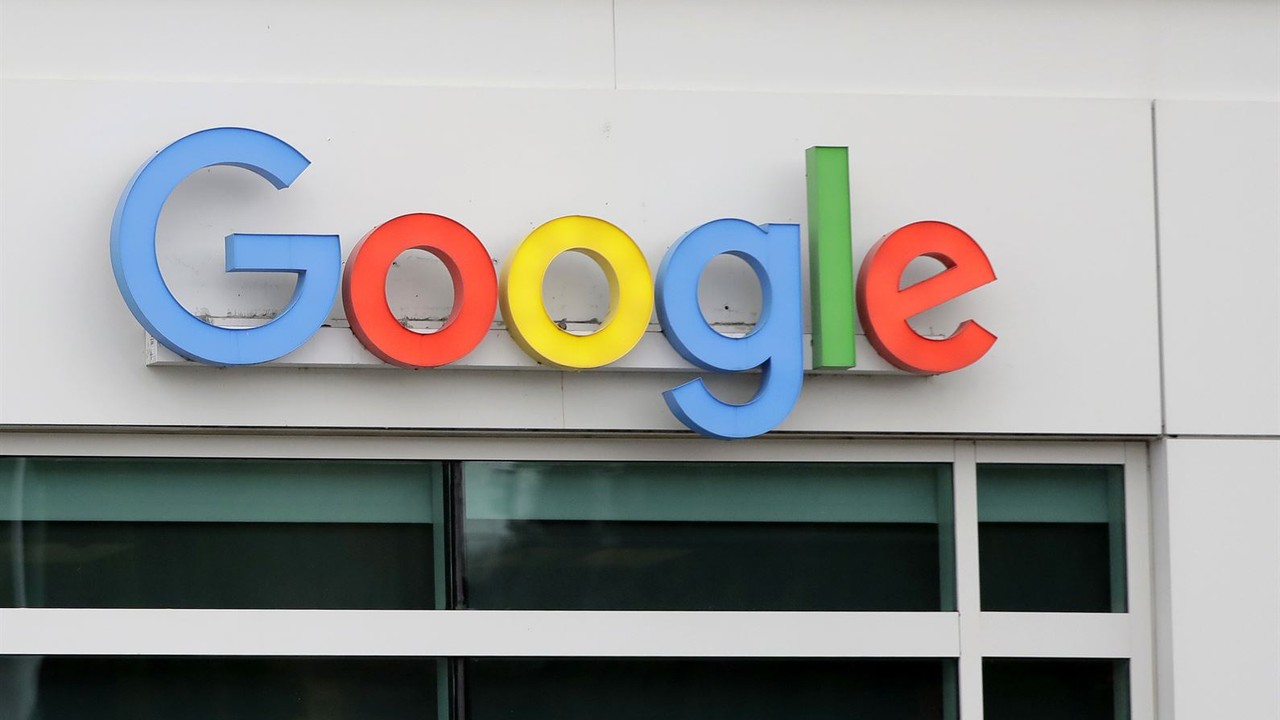 President Teddy Roosevelt once said, “Great corporations exist only because they are created and safeguarded by our institutions.” More than a century later, Roosevelt’s cautionary warnings have been hijacked, where the political elite and media have determined that their worldview alone must be safeguarded by the most influential corporations and platforms in the world.

It is no secret that Roosevelt disdained powerful monopolistic corporations who exerted too much control over our daily lives. Roosevelt boldly challenged the power of corporations like Standard Oil, who in 1904 controlled about 91% of oil production and 85% of final sales in the United States. In 1911 the Supreme Court dissolved Standard Oil into 34 different companies under the Sherman Antitrust Act.

It’s impossible to escape Big Tech’s stranglehold on American lives and how we receive and process information. For example, Google owns more than 90% of all worldwide searches on desktop and mobile devices. “Necessities” may have a different meaning for each person, but there’s little question our daily reliance upon tech companies has become unavoidable.

There is nothing fundamentally unethical about private companies reaping the benefits of their investments and leveraging their acquisitions. American consumers play an instrumental part in driving free markets. However, when any corporation begins meddling with or filtering the information Americans receive to advance or protect their preferred political agendas, it is time to question whether Big Tech’s unchecked power must finally be addressed.

Behemoth monopolistic technology platforms control large swaths of how information flows and are increasingly dictating how Americans engage in the public arena. The larger concern is that Big Tech companies no longer serve as neutral moderators and are instead placing their thumbs on the public opinion scale, censoring and suppressing whatever they determine is unpopular speech.

A recent study found Gmail was 50% more likely to filter Republican fundraising emails as spam than similar Democratic emails during the 2020 election. Online platforms routinely deleted, purged, and suppressed countering opinions to the narratives constructed by “public health officials” amidst the COVID-19 pandemic. During the peak of the 2020 presidential election, the media shed their non-partisan facades and suppressed true and accurate reporting on Hunter Biden’s laptop.

Concerningly, elected officials are increasingly and brazenly calling for the mighty hand of government to collude with Big Tech in the suppression of countering speech. In the weeks leading up to the Supreme Court’s ruling in Dobbs v Jackson, over 20 House and Senate Democrats demanded Google restrict search engine results that provide information regarding pro-life pregnancy centers. Upset that searches for terms like “abortion clinic near me” and “abortion pill” occassionally display information for crisis pregnancy centers, these lawmakers decreid the centers as “fake clinics” and are demanding the search engine limit search results, ads, and Maps to combat “misinformation.”

Imagine if lawmakers demanded search engines suppress results for LGBTQ community resources and replace them instead with links for conversion therapy. It sounds preposterous, but the notion that a political party in power can collude with and control public access to information is unprecedented and dangerous.

Government officials, who collectively have turned an eye to holding Big Tech accountable, are now demanding online platforms censor results and nudge users. Earlier this year President Biden even called for the creation of a “Ministry of Truth” whose sole purpose was to combat “misinformation.”

Confronting Big Tech’s unchecked power should not be a partisan issue. We are witnessing a dangerous and rapid erosion of free speech in this country as the intersection of political parties and Big Tech becomes increasingly blurred. As legacy media collapses, Big Tech's influence and authority has expanded into domains where it remains relatively unchecked. And as long as a compromised Congress remains derelict in their duty to reign in powerful Tech Giants, the free speech rights of all Americans hang in the balance.

A fundamental right in this country is the ability to freely speak our minds and voice our opinions without fear of censorship or unbridled de-platforming. It is not unreasonable for platforms to establish logical user standards. But those standards should be clear and equally applied to all.

We should defend the right for all to speak and to access diverse viewpoints even when we vehemently disagree with what is being said. That is the beauty of the first amendment and freedom of speech. The future of our Republic depends upon that freedom, and we must fight to protect it.

Abe Hamadeh is the Republican candidate for Arizona Attorney General. He is an experienced former prosecutor of the Maricopa County Attorney's Office and currently serves in the U.S. Army reserves.