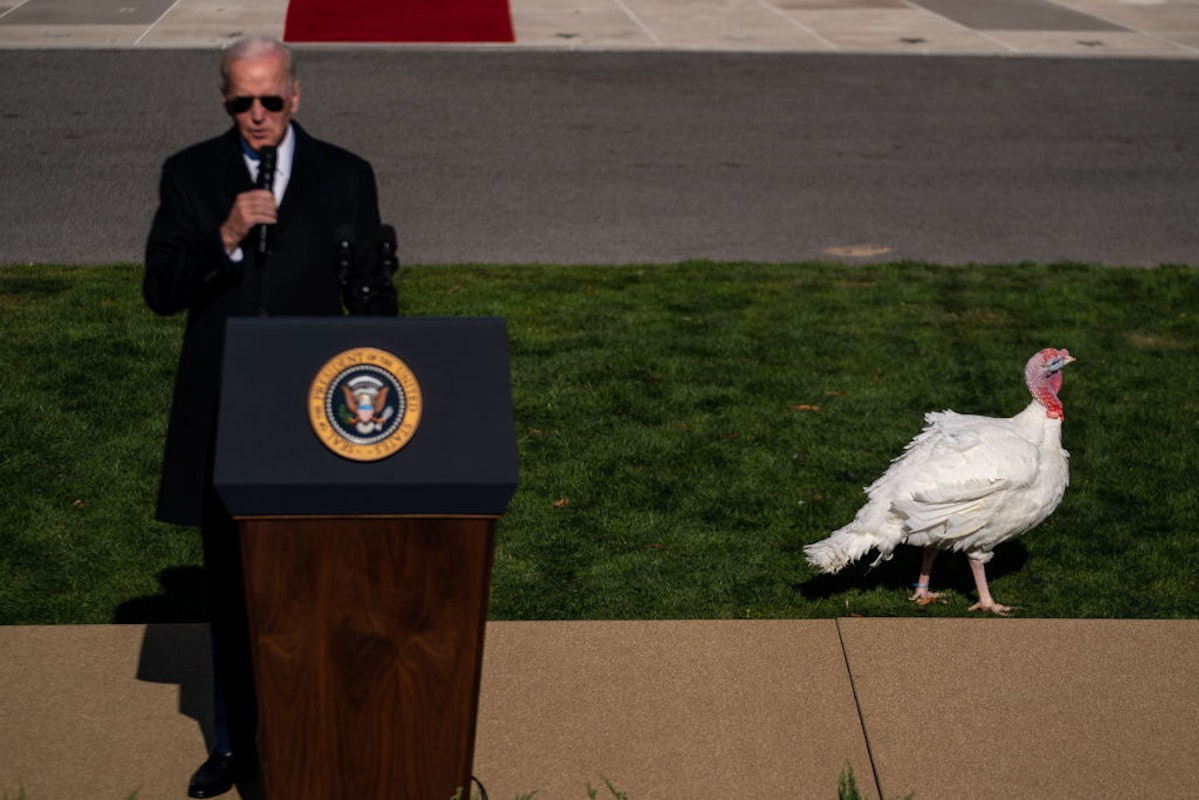 What a difference a few weeks make.

President Joe Biden’s approval rating has been wavering in the high 30s and low 40s, with even Democrats saying they weren’t sure they’d support him again should he choose to run in 2024.

But all that changed after Democrats performed far better than expected in the midterm elections. While they lost the House, there was no Red Wave. And Democrats held onto control of the Senate, where some pollsters were predicting they could have lost up to seven seats.

Now, almost three in four Democrats (71%) say Biden could win if he runs for another White House term in 2024, according to a USA Today-Ipsos poll. That’s an 11-point jump from August.

Half of the Democratic voters surveyed in the latest poll believe Biden “should be the nominee and deserves reelection.” That’s up six points from August.

The poll, released Sunday, indicated overall that Democrats are feeling better about Biden after Democrats pulled off surprising wins in key races nationwide, fending off Trump-backed candidates in high-profile contests in Pennsylvania, Nevada, and Arizona.

That’s a big change from July, when a CNN poll found 75% of Democratic and Democratic-leaning voters want the party to nominate someone other than Biden.

“The poll comes as Biden’s approval ratings remain low and most Americans are discontented with the state of the country and the economy. Inflation remains high and a new report released Tuesday showed consumer confidence slipped for the third straight month,” CNN reported.

“Twenty-four percent of Democratic and Democratic-leaning voters said they want someone else because they don’t think Biden can win in 2024, up from 18% in a poll conducted in January and February. Thirty-two percent feel that way because they don’t want Biden to be reelected, up from 16% earlier this year. Twenty-five percent said they prefer Biden as the nominee, which is a steep drop from 45% in January/February,” the CNN poll found.

During the midterm campaigns, Biden made just eight appearances with candidates in the final month — far fewer than his predecessors.

The reason: He was so unpopular no one wanted him around, instead calling on former President Barack Obama, who crisscrossed the country endorsing candidates. Inflation is soaring, and Americans — more than six in 10 of whom are living paycheck to paycheck — are just trying to figure out how they’re going to make it until the next payday. They overwhelmingly blame Biden for the shredded economy.

“Of the 14 states with some of the most competitive Senate and governor races, based on ratings from the Cook Political Report, Biden has visited six since Sept. 1, according to a Wall Street Journal analysis,” the Daily Mail reported.

The views expressed in this piece are the author’s own and do not necessarily represent those of The Daily Wire.

Joseph Curl has covered politics for 35 years, including 12 years as White House correspondent for a national newspaper. He was also the a.m. editor of the Drudge Report for four years. Send tips to [email protected] and follow him on Twitter @josephcurl. 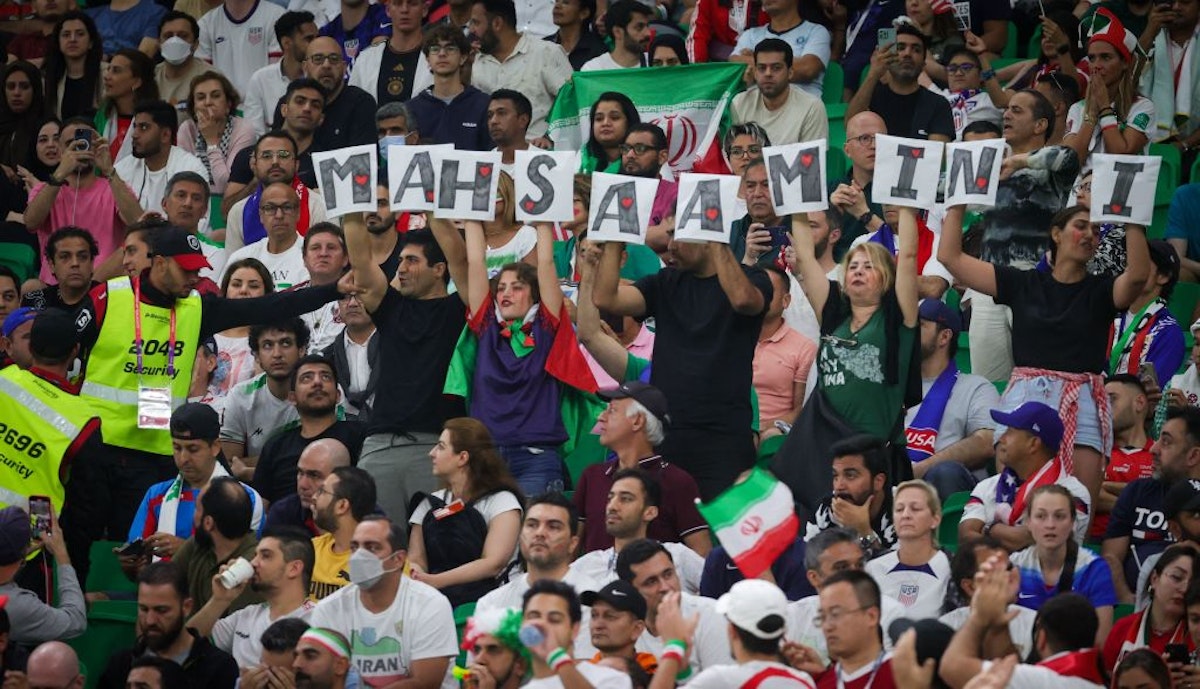 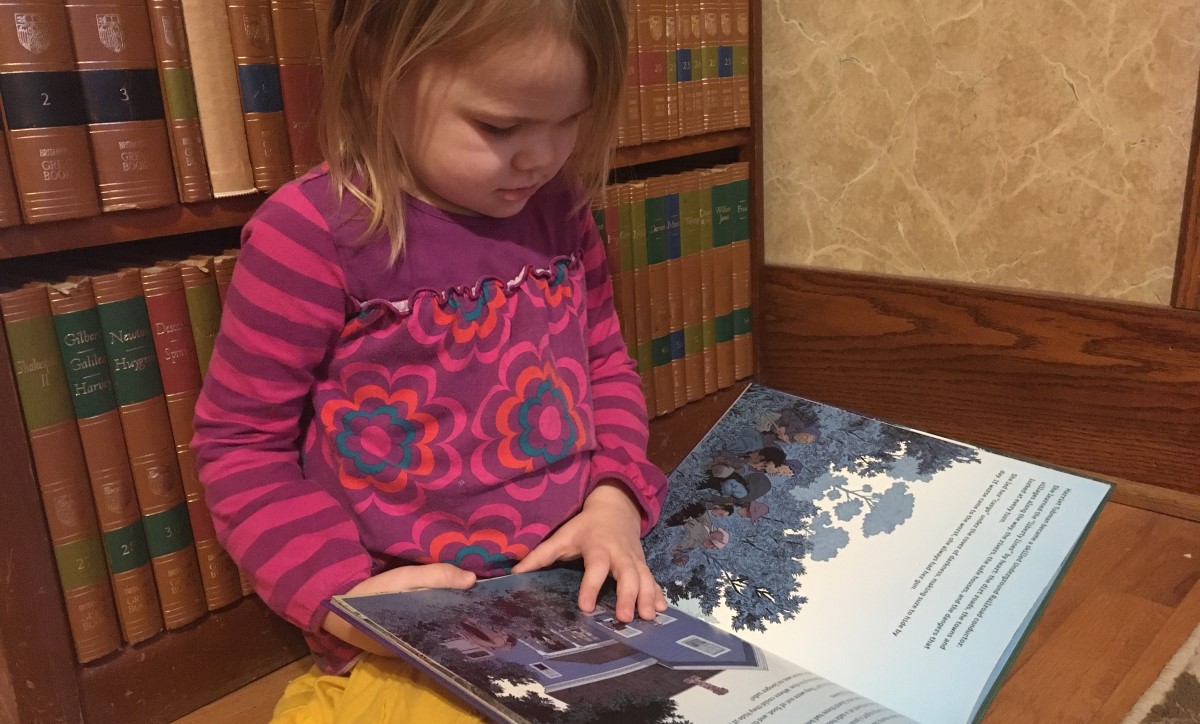