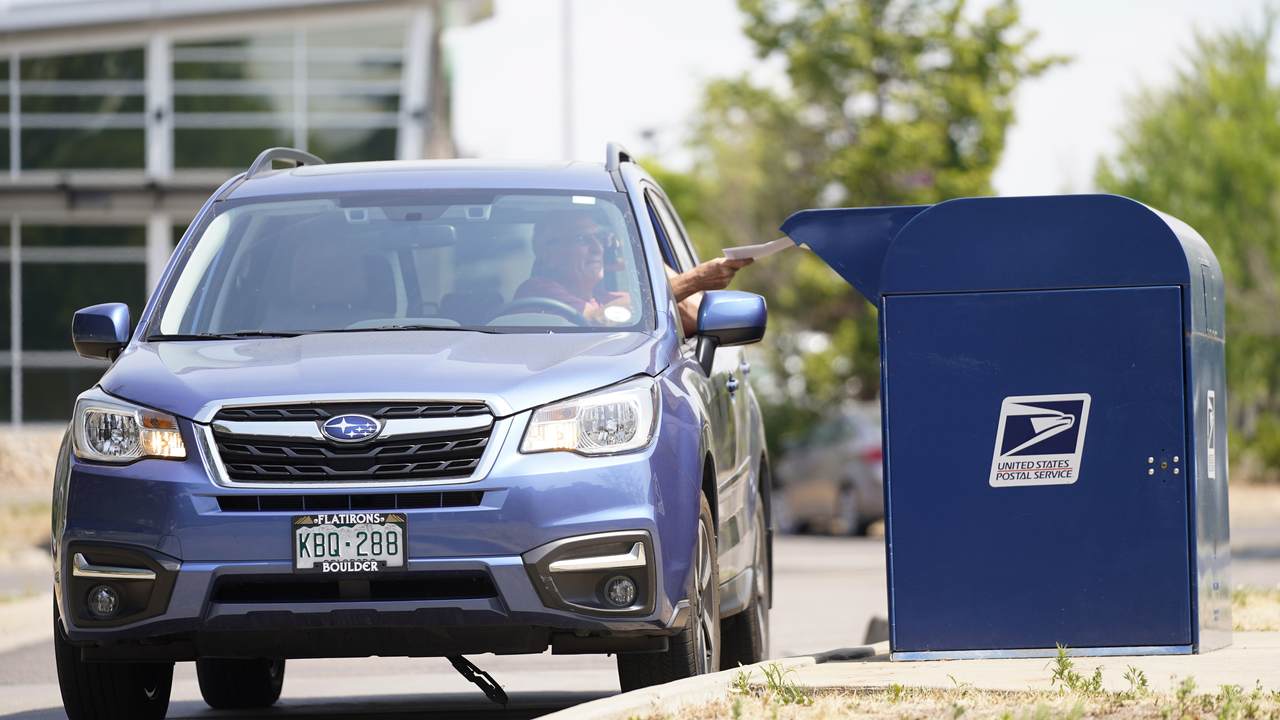 Congress undoubtedly has a lot of options to consider when it comes expanding the usage of renewable energy. The challenges facing lawmakers involve a variety of sizable risks and pitfalls, in what amounts to a complex chess game. But in order to properly succeed in this game, Congress and the Administration should never consider sacrificing key government agencies as pawns.

Unfortunately, it appears that the United States Postal Service (USPS) is at risk of being “captured” in the proverbial chess game that is Washington politics. In what would amount to a serious strategic error, some Capitol Hill leaders are now considering an illogical spending package for new USPS vehicles in their pursuit to greenify everything.

Earlier this year, the Postal Service reiterated its vehicle preferences for gasoline-powered delivery trucks over electric vehicles. If you are like me, you might be suspicious of a government agency that is resisting the change to new technology. But this decision is consistent with a supplier agreement the USPS reached in 2020 and reflects the agency’s aims for cost-effectiveness, performance reliability, alignment with existing infrastructure, and other practical matters.

Despite all of this, Congress has suddenly decided that none of the expertise of USPS leaders is valid and that outside interests will instead navigate the agency’s needs. As a result, a $5.9 billion proposal for electric vehicles is abruptly on the verge of passage. What lawmakers regrettably overlook is that these electric vehicle initiatives would all but assuredly saddle the Postal Service with additional costs and less capacity for the dollar.

Infrastructure costs, for starters, would be of a concern. As an example, the Biden Administration’s infrastructure spending package provided $7 billion in funds to accelerate the deployment of a national electric vehicle charging network. This is viewed merely as a “down payment” on the investments that are needed to make full electrification of fleets feasible. Furthermore, while rising gas prices continue to make front page headlines, inflation is also causing the renewable energy market to hemorrhage. In fact, it is impossible to ignore the escalating costs of expensive components for electric vehicles. Mineral and commodity analysts and advisory services have alerted about battery material cost spikes – including nickel, which shot up 400 percent within a week in March, and lithium, which has skyrocketed 500 percent in the past year. Notwithstanding these market disruptions, the jury is still out on the cost-benefit analysis of EVs for the USPS.

The agency’s own Inspector General reported that the cost-benefit analysis of electric vehicles and charging infrastructure would be significantly improved in the event that Postal Service had access to “external financial assistance.” The logic is of this is puzzling. The Postal Service’s ability to acquire massive public resources should not be a key proof point for the soundness of the initiative. In my many years of legislating and working on energy policy issues, I have witnessed value insights on this landscape. To be sure, policies work best when they provide sensible and flexible regulatory environments in revenue-neutral ways. This means facilitating opportunities for innovation and competition in the energy marketplace – not simply sending a massive tab to taxpayers that they didn’t ask for.

The Postal Service already benefited from several government-granted measures meant to improve its fiscal position. Agency leaders have leveraged historic price increases in 3 of the past 4 years. Recent legislation also freed up the agency of more than $100 billion in past and future liabilities payments. Congress additionally provided a $10 billion direct payment in 2020. An expensive EV mandate now would run counter to these already costly efforts to put the USPS back on surer financial footing.

Ultimately, with electric vehicles, failure to assess how they will impact future USPS finances is a major disservice to taxpayers who have already made significant investments in the long-term viability of the postal service as well as to the real work that is being done for environmental energy stewardship. It is imperative that market forces drive any transition and that we achieve clarity about the long-term operational future.  In my experience, the overall forces of the marketplace make the best sense for the public and for taxpayers in particular.

Simply fast-tracking a USPS electric vehicle plan without articulating implementation, usage, and maintenance is sure to have objectionable consequences. The Postal Service is already turning its back on serving Americans in a timely manner. Mail delivery delays are piling up, while at the same time, current reforms have failed to take the institution off of taxpayer life-support.

There are many options may be worth exploring to pave the way for a greener energy future, but recklessly electrifying the Postal Service can hardly be considered a smart move.

Earl Baker is a former Senator in the Pennsylvania General Assembly, and a former Chester County Commissioner.  When in the Senate he chaired the Labor and Industry Committee.  He remains active in the Chester County Chamber and writes on business topics for a wide audience. 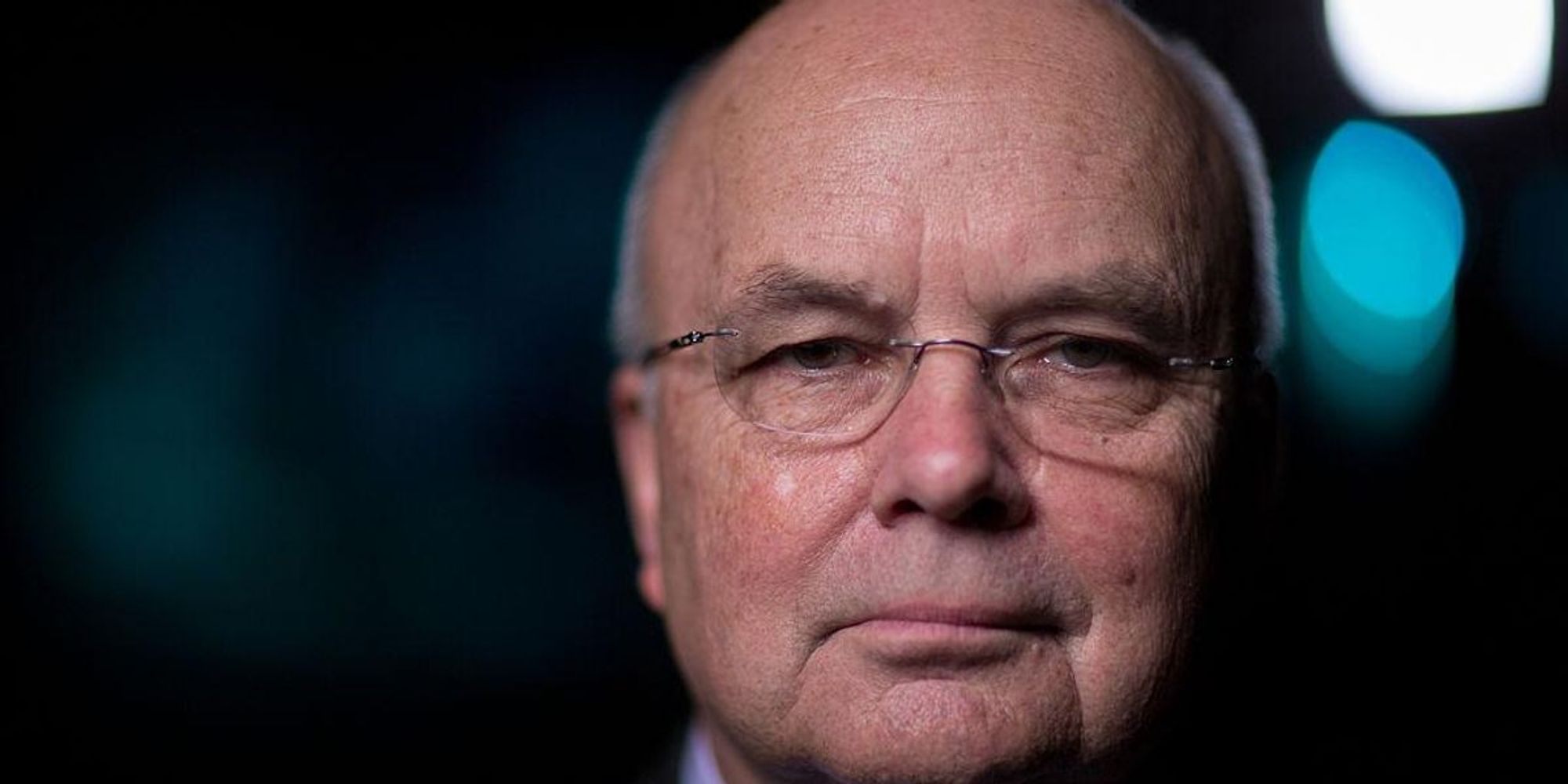