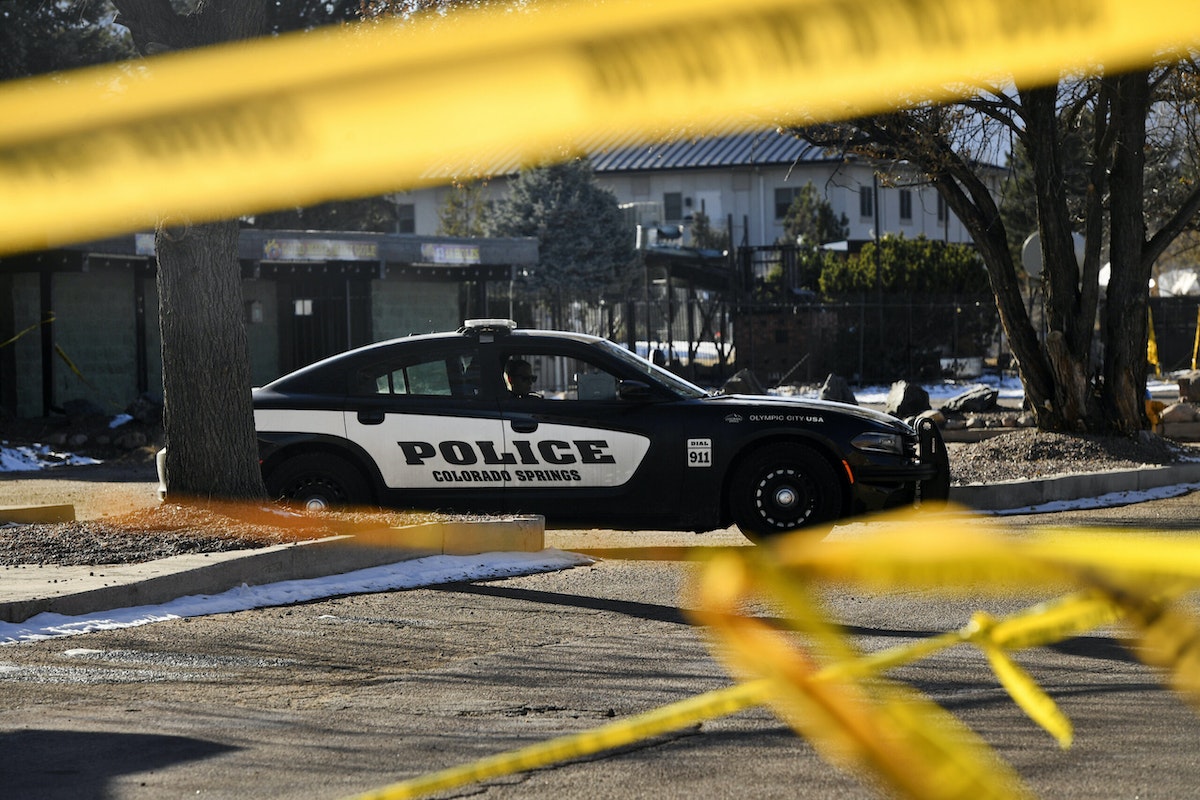 The father of the 22-year-old man accused of killing five and wounding 17 others at a gay night club in Colorado has generated backlash over remarks that he made about the shooting in interviews with the media.

The alleged gunman, who will not be named per Daily Wire policy about not giving notoriety to mass killers, opened fire inside Club Q in Colorado Springs, which describes itself online as an “adult-oriented gay and lesbian nightclub hosting theme nights such as karaoke, drag shows & DJs.”

The suspect also claims that he is “non-binary” and he uses “they/they” pronouns, according to court documents.

The suspect’s generated backlash online over remarks that he made in relation to learning that his son attacked a gay bar.

In a different interview, the father reacted to learning that his son was “non-binary.”

“What does that mean? I got to know because I was horrified he was gay,” the father said. “I was like, ‘Oh my God. He’s at a gay bar. He’s gay.’ I’m not homophobic or anything — but to find something out like that – I just didn’t know.”

The father later admitted that he had “failed” his son.

The charges stemmed from an alleged bomb threat that the suspect made after his mother said that he was “threatening to cause harm to her with a homemade bomb, multiple weapons and ammunition,” the sheriff’s office said.

However, no formal charges were ever filed and the case was later sealed, according to local media.

Colorado has a red flag law that leftists claim will stop mass shootings, yet it failed to prevent the this shooting from happening.

Brandon Drey contributed to this report. 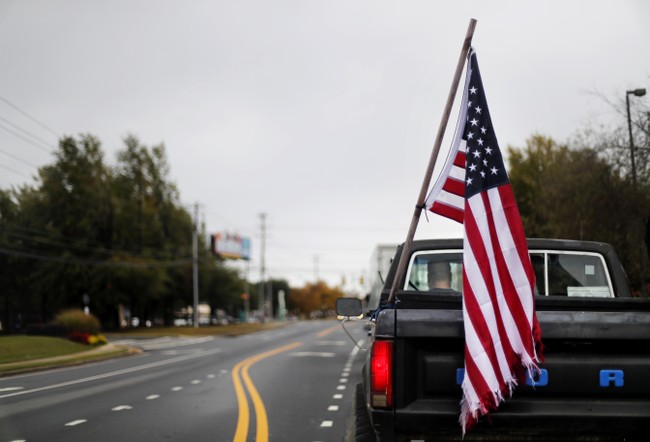 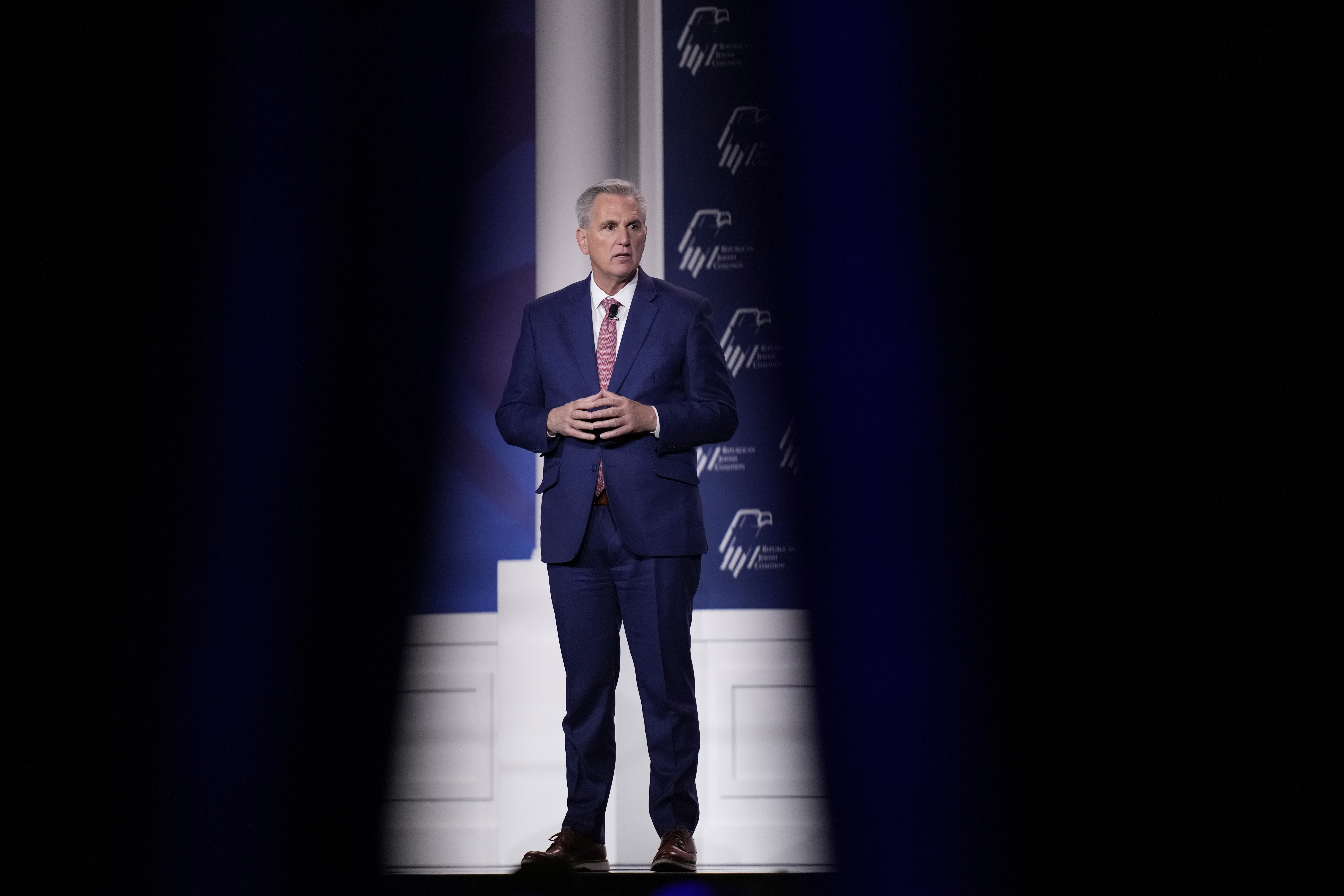