Sen. Tom Cotton told Attorney General Merrick Garland in a Senate Judiciary Committee oversight hearing on Wednesday that he should “resign in disgrace” after using a letter from the National School Boards Association to justify authorizing the Department of Justice to take action against frustrated parents.

“This is shameful. This testimony, your directive, your performance is shameful,” the Arkansas Republican said at the end of his questioning. “Thank God you are not on the Supreme Court. You should resign in disgrace, Judge.”

Before calling for Garland’s resignation, Cotton grilled the Biden appointee about his role in disseminating a memorandum derived from the NSBA letter demanding that the Biden administration use federal law enforcement and “domestic terrorism laws” to target parents.

“This is not, again, about parents at school boards. It’s about threats of violence,” Garland repeated.

“Why do you continue to dissemble in front of this committee that you are only talking about violence and threats of violence when your memo says harassment and intimidation?” Cotton pressed.

Here is the full exchange between Sen. Tom Cotton and AG Merrick Garland that ends with Cotton saying:

“Thank God you are not on the Supreme Court. You should resign in disgrace, Judge.” pic.twitter.com/1JRTI72DqC

Cotton also asked if Garland had begun an investigation into the harassment Sen. Kyrsten Sinema faced in a bathroom at Arizona State University over her reluctance to pass President Joe Biden’s “Build Back Better” plan.

“Even though parents at school boards aren’t within federal jurisdiction, there’s no doubt that federal officials are. You keep saying senators. Have you started an investigation into the harassment of Senator Kyrsten Sinema in a bathroom? In a bathroom, because she won’t go along with the Democratic Party’s big tax-and-spend agenda? That is a sitting United States Senator being harassed in a bathroom,” Cotton said.

“I don’t know whether the Senator has referred the matter to the Justice Department or not,” Garland said.

Earlier in the hearing, Garland indicated that the DOJ will keep targeting parents even after the NSBA walked back the inflammatory language contained in its letter demanding that the Biden administration intervene.

Garland claimed the memo he publicized is focused on “violence and threats of violence” but did not commit to rescinding the memo nor disavowing the involvement of federal law enforcement in local issues.

Jordan Davidson is a staff writer at The Federalist. She graduated from Baylor University where she majored in political science and minored in journalism. 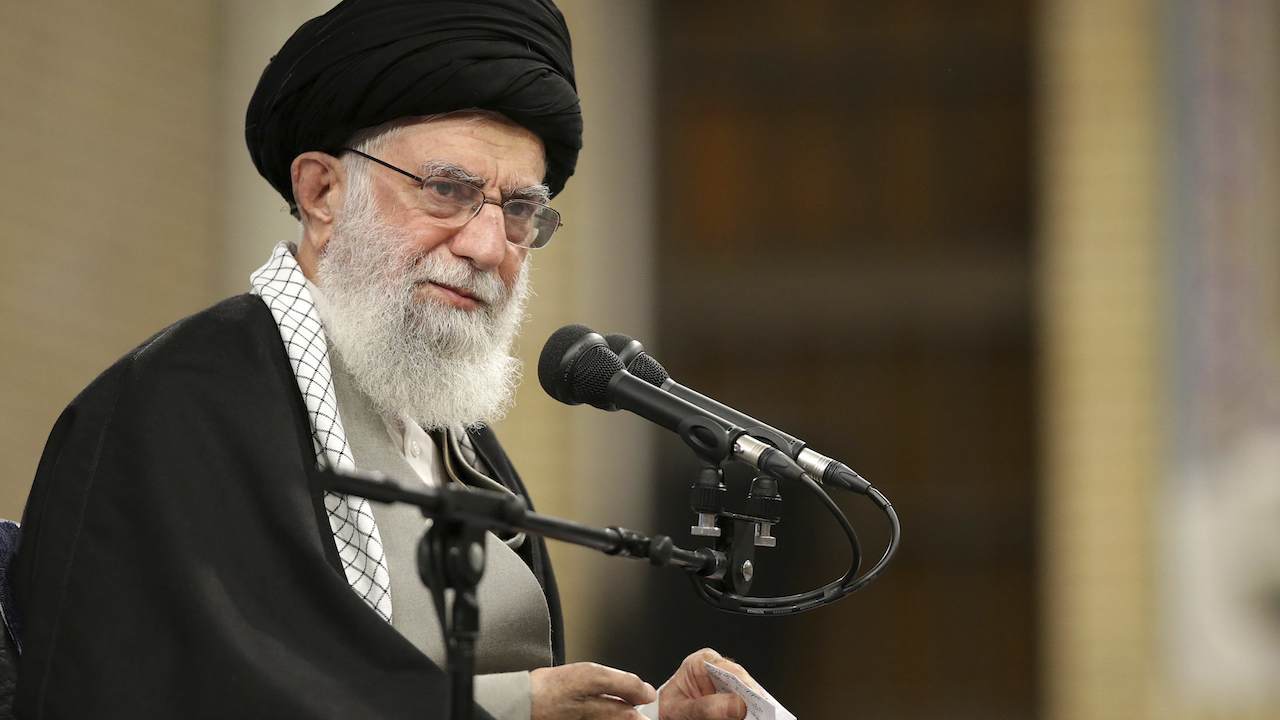