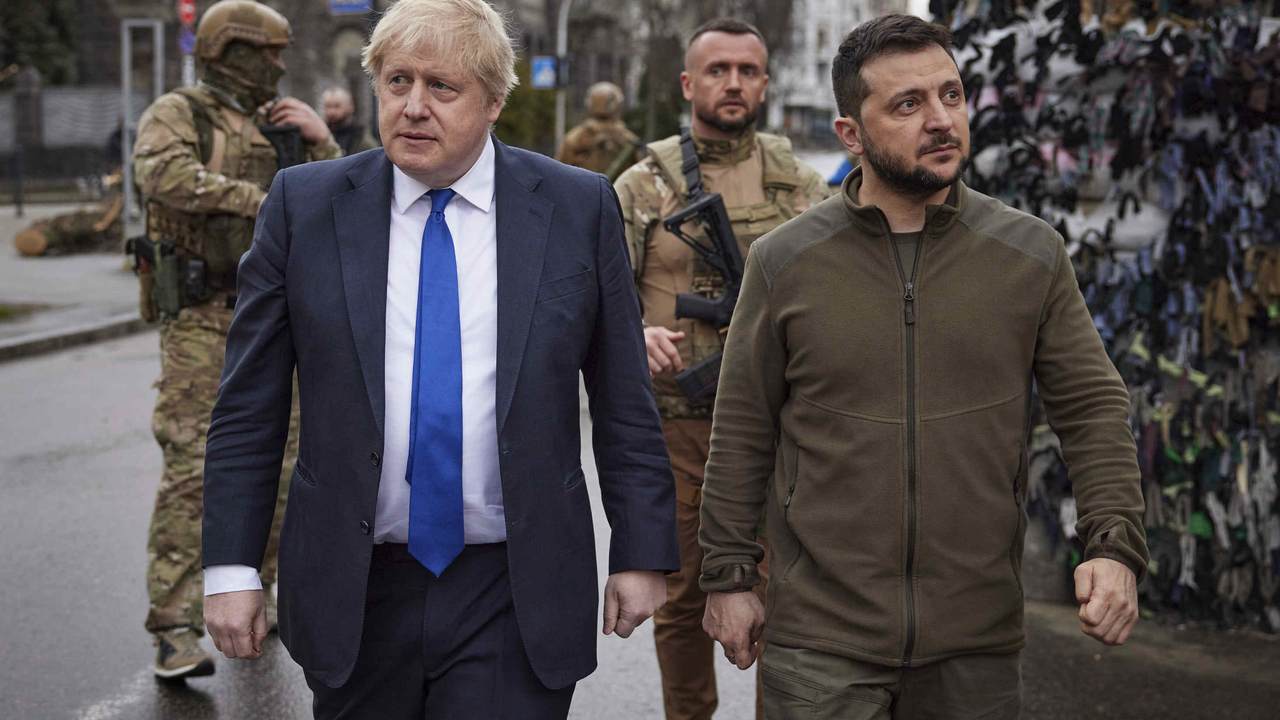 Shockingly — at least to some conservatives — 149 Republicans in the House joined with every single Democrat to pass a bill being cheered-on by Nancy Pelosi to send another $40 Billion in U.S. taxpayer money to Ukraine.  Money which has zero accountability once it is delivered to the Ukraine leadership.

Let’s all agree that Russian President Vladimir Putin’s invasion of Ukraine was illegal, reprehensible, and tragic.  That settled, can we now ask what is ultimately in the best interests of the citizens of the United States?  Especially in the face of record high fuel prices, inflation, and growing food shortages.

Indeed.  The last time I checked, as citizens with our tax-money and increased risk to ourselves in the game, we still have the right to strongly oppose the invasion of Ukraine by Russian President Vladimir Putin while questioning some of the tactics or personalities involved.

To this very day, much of the narrative “reported” about the Ukraine-Russia war begins with: “As Ukraine reported…,” or “As Ukrainian President Volodymyr Zelensky and his team observed…”  Maybe that’s all accurate.  That said, there seems to be very little independent and verifiable reporting coming out of the country.

Knowing that, and understanding that in the collective fogs of war, politics, self-interest, and even war-time profiteering, things are often not how they seem, the strategy for leaders from the west should always be to take certain claims coming out of Ukraine with a grain of salt.

In the days after Putin invaded Ukraine, a number of politicians, pundits, academics, celebrities, and even journalists were calling for the Ukrainians to take up arms and take to the streets to fight the massive Russian war machine.  Ten weeks later, as the countries supporting the innocent people of Ukraine continue to pour collectively tens of billions into the conflict, should we at least reevaluate how that advised strategy is actually helping Ukraine as more and more of its citizens are killed and more and more of its infrastructure gets reduced to rubble?

That tragic situation aside, we come to an exponentially more important question.  That being: Has the U.S., U.K., E.U., NATO strategy “evolved” since the beginning of this war?  Meaning, where initially, the only objective seemed to be about helping the innocent people of Ukraine.  But now, as least to some, it appears that the ground has shifted dramatically under that initial objective.

An objective which now may have now morphed into: Destabilizing Russia and Vladimir Putin.  Should that be the case, that shift in objectives would represent the single largest Neon-Red-flashing warning sign of our time.

If our politicians are open to embracing such an objective, it then becomes a moral imperative that the citizens of the nations they lead be informed of that policy shift. A policy shift which immediately and exponentially exposes the very real trip-wires in and around Ukraine which could be stepped upon to trigger a nuclear strike.

A nuclear strike list which might very well be topped with targets in Europe and the United Kingdom.  A nightmare scenario Russian officials have been hinting at with growing frequency.

I recently spoke with a high-level intelligence official here in the United States regarding such a horrific possibility.  He point-blankly stated: “When Putin first invaded, we put the odds of him using one of his tactical nuclear weapons at about thirty-percent.  Today, our estimate is now up to sixty-percent.”

Insanely – at least to me – the rising possibility of a nuclear warhead actually being launched seems to be like a piece of lint to be brushed off the suit of those demanding the U.S. and Europe dial up the aggression against Putin and Russia.

Putin is unpredictable.  As are his most loyal Generals.  Even if the chance of a nuclear strike is only one-percent, it is the highest order of political and governmental malpractice not to factor that unpredictable risk into every single discussion regarding this war.

“Risk” being the bureaucratic-speak for “hundreds of thousands to millions of lives lost.”

Every sane and caring person in our country wants to help the innocent people of Ukraine.  But, as our economy continues to unravel here in the United States, those same people have the right to ask – and know — if the objective in Ukraine has “evolved” into one which dramatically increases the risk to them and their families. 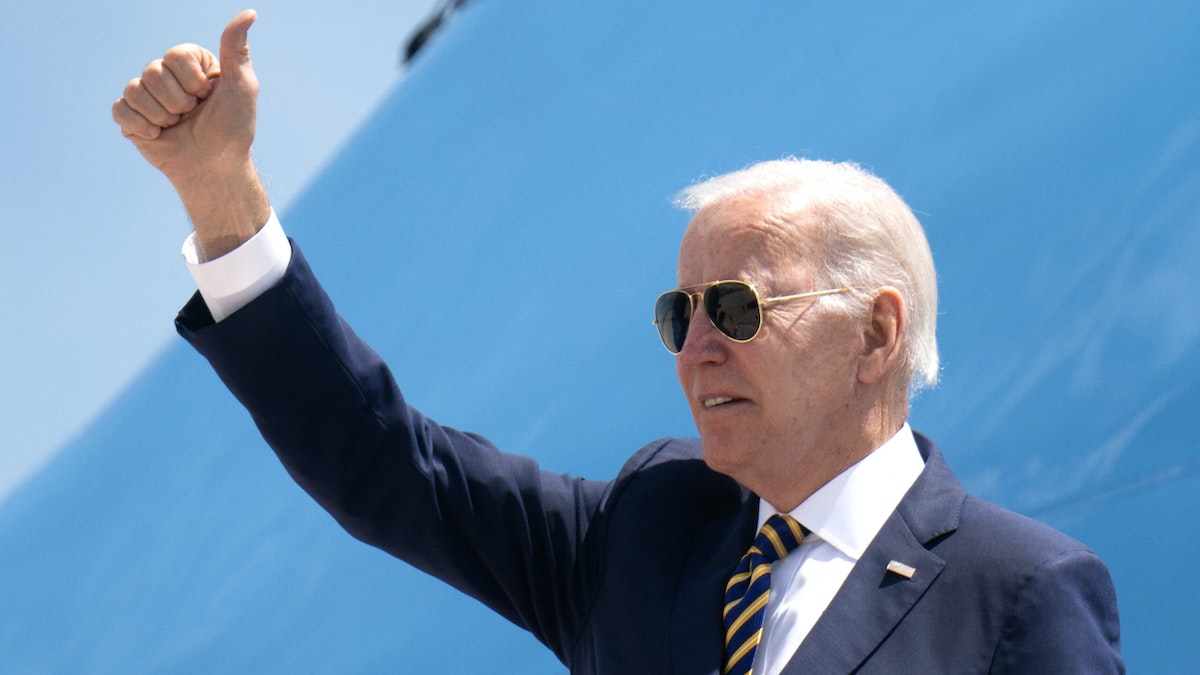