The sabotage of the Nord Stream 1 and 2 pipelines earlier this week will likely mark a turning point in the Russo-Ukrainian war — although which way the war will turn remains, like responsibility for the sabotage itself, unknown.

On Thursday, Russia’s foreign ministry denied Moscow had anything to do with the attacks, saying it “looks like an act of terrorism, possibly on a state level,” and suggested that, with the pipelines out of commission, the United States could stand to benefit by increasing sales of liquefied natural gas to Europe.

For its part, NATO on Thursday formally declared the partial demolition of the pipelines an act of deliberate sabotage and said it would be met with a collective response. The European Union said the same a day earlier. The Biden administration dismissed Russian suggestions that the United States was responsible and said only that it would support its European allies as they conducted an investigation into the “apparent sabotage” of the pipelines.

This is ominous not just because it comes amid rising tensions between Russia and Europe as the war drags on but because of how it increases the uncertainty around what happens next. If the pipelines were attacked to send a message, no one knows what the message is. If it was to prepare for the next phase of events, no one knows what that phase might be or how to prepare for it.

What we do know is that after more than seven months of fighting, the war is not going well for Moscow. Ukrainian forces, supplied and actively supported by the United States to the tune of $67 billion in aid and weapons, appear to be recapturing some parts of the country that until recently had been under Russian control. In response, Russia is now set to annex swaths of Ukraine it still controls, has undertaken a partial mobilization of some 300,000 of its reservists in the first mass mobilization since World War II, and Russian President Vladimir Putin recently warned he is willing to use nuclear weapons to defend Russia against the West.

So, things are escalating. As I predicted back in April, U.S. sponsorship of Ukraine has, over the course of the summer and into the fall, amounted to escalation, which is always what the Biden administration’s stated maximalist policy vis-à-vis Moscow required. To accomplish the total defeat of Russian forces in Ukraine and, ultimately, regime change in the Kremlin, the U.S. will almost certainly have to deepen its involvement in the war beyond supplying the Ukrainians with cash and weapons and battlefield intel. That is, we will have to get directly involved, and there is ample indication that plenty of unreconstructed neocons in Washington want that to happen, one way or another.

The question of what happens now, therefore, has much to do with who blew up the pipelines. The sabotage was clearly an act of escalation. So who is doing the escalating? My friend Joshua Treviño has a lengthy and excellent analysis of the strategic situation on his Substack, Armas, that deserves a close reading. He assumes that Russia attacked the pipelines and that we should understand this as an effort by the Putin regime to radically expand the problem set it is facing. The purpose of expanding the problem set, he explains, is “to restore a conceptual arena for action for itself, in pushing outward a horizon of uncertainty which has been reduced to a tremendous degree by Ukrainian battlefield dynamism and the restiveness of the Russian general public.”

That is, the demolition of the pipelines is designed to provoke conventional conflict with Ukraine’s sponsors. Why would Russia want to do that? Because, Treviño argues:

[T]he destruction of essentially unused European energy infrastructure avoids casus bellum, while sending a strong signal to the Western alliance’s weak link in Berlin. The signal is this: Germany will freeze this winter, and there is no going back. One must admire the audacity of it. Russian frogmen conducting a pipeline demolition on the Baltic-sea floor may take its place as metaphor alongside Cortez burning his ships.

He goes on to make an unsettling case that the war is going so badly for Putin that he is willing to risk drawing the U.S. into it by detonating a nuke and gambling that the Biden administration will not respond in kind but instead launch a conventional response and enter the war alongside Ukraine — a scenario in which Russian forces would be driven from Ukraine (that is, Russia loses the war) but the Putin regime survives. As I said, it is worth reading in full, given the stakes.

But without getting into the nuclear scenario, it is worth backing up to consider the possible motives at play in attacking the pipelines in the first place, and why that would happen now, at the end of September.

It seems to me unlikely that Russia blew them up for the simple reason that doing so removed Moscow’s one non-nuclear strategic lever over western Europe. If the point was to communicate, “Germany will freeze this winter,” why not just shut off the pipeline and let the world know that Russia had done it?

Far more likely, I think, is that U.S. special forces did it on orders from the White House. Tucker Carlson floated this idea on Fox News earlier this week and was roundly mocked for it by the likes of The Washington Post’s Aaron Blake, among others. But the theory cannot be so easily dismissed — not least because, as Carlson and others noted after the sabotage, Biden himself said back in February that if Russia invaded Ukraine, there would no longer be a Nord Stream 2, that “we will bring an end to it.”

To understand why the Biden administration would take such a drastic step, we need to understand something that has been true about the Democrats for nearly two decades, and certainly since the administration of Barack Obama: They tend to view all U.S. foreign policy as primarily an instrument of domestic politics. From their opportunistic opposition to the Iraq war going into the 2006 midterms, to Obama’s policies on Iran and the Arab Spring and especially Russia, Democrats have come to calibrate their responses to events abroad through a domestic partisan lens.

American foreign policy is for them a means to an end that has mostly to do with gaining and retaining power in Washington. Think of the now infamous “Russia Reset,” when in March 2009 then-Secretary of State Hillary Clinton presented Russian Foreign Minister Sergey Lavrov with a giant red plastic “reset” push-button, a symbol — albeit a botched one, the button was mislabeled with the Russian word for “overcharged” — meant above all to be a repudiation of President George W. Bush’s Russia policy, which called for missile defense installations in eastern Europe that Obama promptly canceled in the name of the “reset.” For Obama, who ran for and won office as an anti-Iraq war candidate, Russia policy was less about U.S. or European security and all about showcasing to his domestic supporters just how unlike his predecessor he was.

The Russo-Ukrainian war is no different. Facing a historic midterm wipeout and the loss of Congress, it isn’t hard to see why, with November barreling down on us, the Biden administration would choose this moment to escalate in a way that draws NATO into the war as a way to rescue the president’s failing administration. Biden, in this scenario, becomes a war president. How much easier and more plausible it would be to then blame the tanking economy and rising prices on Putin and Russia? Easier, too, to denounce Republicans who oppose U.S. involvement as traitors to democracy — something Democrats already do with far less provocation.

One might object that although Biden and the Democrats are clearly stupid, surely they are not as malevolent as all that. On the contrary, I find it rather easy to believe that Biden possesses the kind of malevolence and resolve required to sabotage Nord Stream 1 and 2 for reasons that have mostly to do with domestic politics. After all, it takes boldness, innovation, and naked aggression to weaponize the Justice Department and FBI in the ways that we have seen over the past two years. The Democrats barreled ahead with it, even though it risks tearing the country apart.

Why? Because they see criminalizing their political opposition as one of the only paths to retaining power and are willing to hazard everything to achieve that. If they are willing to weaponize domestic law enforcement for political gain at home, it is not too much to suppose they would pursue a policy of escalation with Russia to cling to power, which in the end is the one thing they really care about.

John Daniel Davidson is a senior editor at The Federalist. His writing has appeared in the Wall Street Journal, the Claremont Review of Books, The New York Post, and elsewhere. Follow him on Twitter, @johnddavidson. 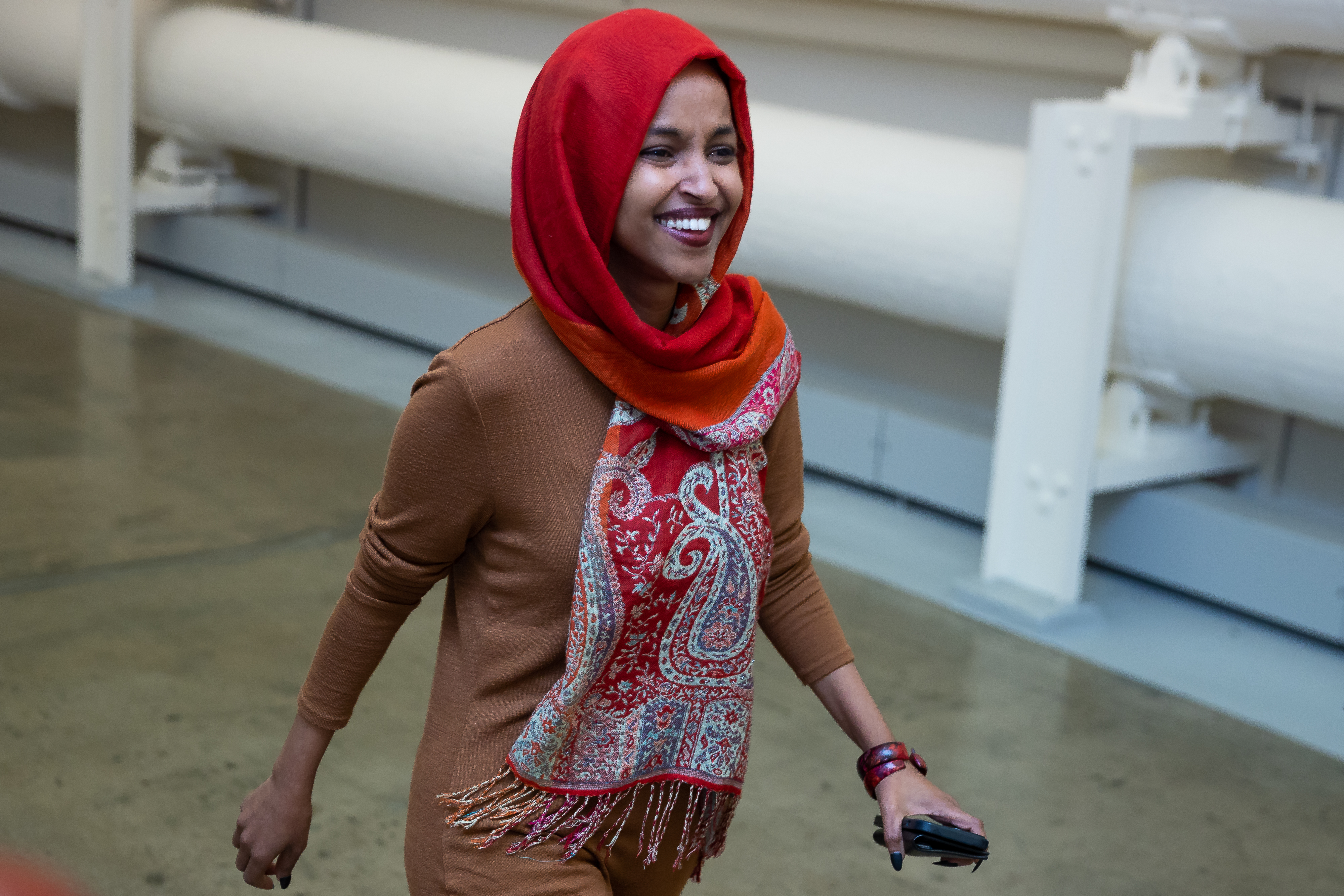 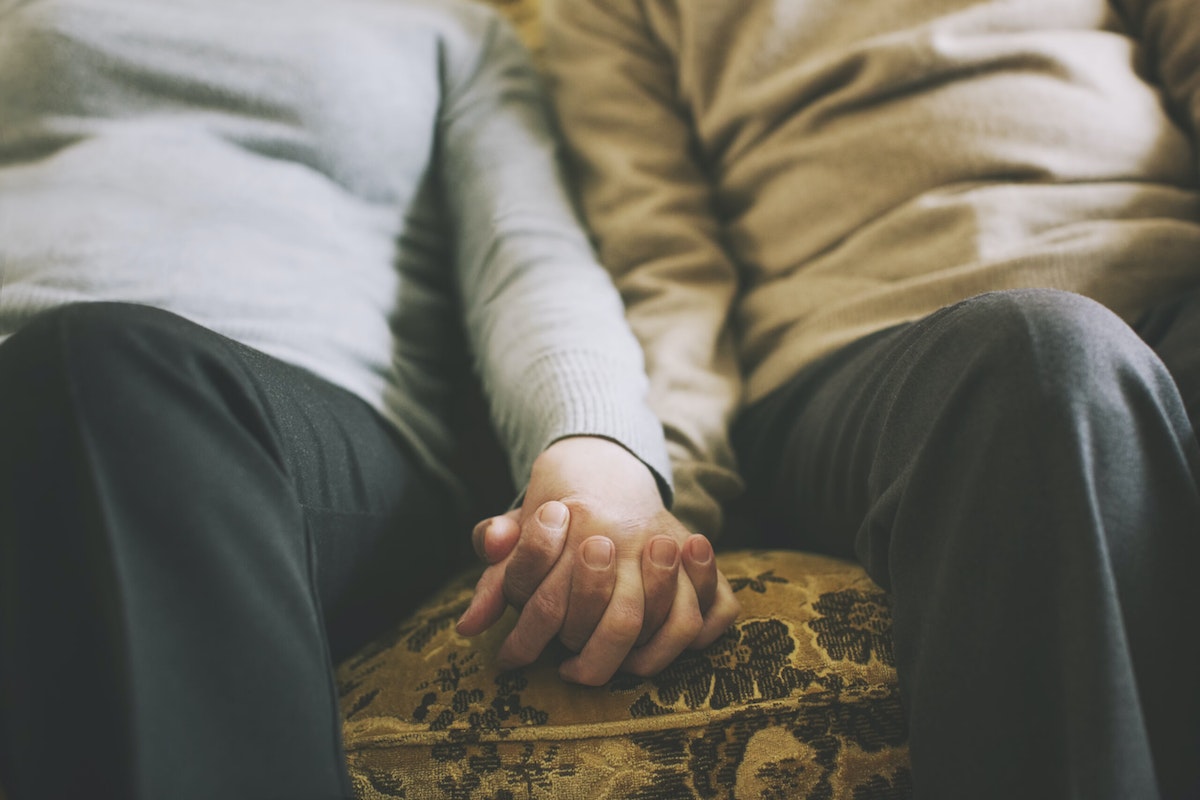