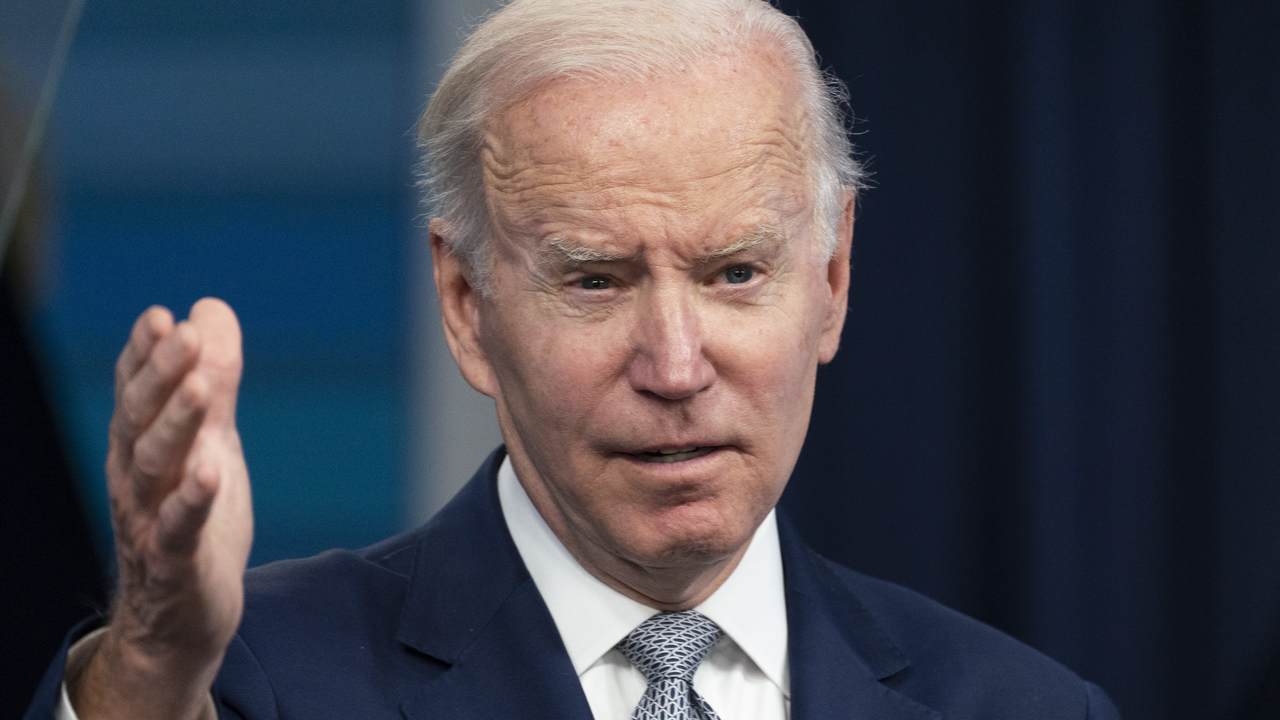 Inaction by the Biden administration and an aversion towards long-term strategic policy goals has put the United States in an exceedingly vulnerable position, with China and our adversaries aggressively advancing their plans to overtake the United States on the world stage.

Our nation’s current leadership has failed to act on forward-thinking initiatives to strengthen the economic and national security of America. It is imperative that new voices be sent to Washington who recognize future challenges and implement strategic plans to protect the wellbeing of American industry, security and freedom.

The Russia-Ukraine conflict underscores the need for a comprehensive plan to confront geopolitical and domestic challenges before they arise. This conflict was driven by Joe Biden’s withdrawal of United States Energy Independence at the world stage, all while the intelligence community and lawmakers having advance knowledge of a Russian invasion into Ukraine. Instead of acting to deter the Russian threat, lawmakers and the Biden administration failed to issue a preemptive sanction package. By lacking the foresight and courage to act, Biden disgraced American diplomacy and strength on the world stage.

It’s paramount that our next class of lawmakers address the needs of tomorrow’s America and develop long-term policies that strengthen United States national security and economic interests. I led the fight for energy independence and stood with President Trump’s successful policies by suing the Biden administration over the cancellation of the Keystone XL Pipeline and filed suit against Biden’s disastrous ‘Social Cost of Greenhouse Gas’ rule. We must strengthen the American energy sector, and never become a pawn of another nation’s exports.

The lab leak in Wuhan, China exposed critical vulnerabilities in our country’s national security and economy. As Missouri Attorney General, I’ve fought China at every turn, suing the Communist Chinese Party in 2020 to hold them accountable for unleashing COVID-19 on the United States. But more must be done. We must eliminate funding for gain of function research, as seen in the NIH-funded Wuhan lab. The United States, through financing the NIH lab in Wuhan, placed an economic weapon in the hands of our greatest adversary.

This is an unacceptable lack of foresight our country can never allow to happen again. In the U.S. Senate, I will be relentless in my pursuit to hold accountable, whether foreign or domestic, those responsible for unleashing the pandemic on the world.Through Iran-Contra-like investigations, I will ensure that our enemies will never have the opportunity to use American research funding against us again.

Energy independence and opposing China, along with the foresight and willingness to take on these big fights like President Trump did so effectively is what our country needs, with the threat to our nation at the highest point in decades. International turmoil, rising inflation, and economic stagnation embolden our enemies and have been perpetuated by the Biden administration. We must do better. We need fighters. And we need long-term solutions. That’s why I’m running for the United States Senate.