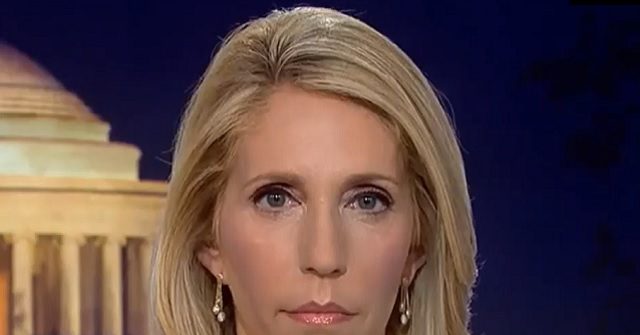 CNN anchor Dana Bash said Wednesday on “Anderson Cooper 360” that it was “jarring” to hear President Joe Biden suggest that the 2022 midterms might not be legitimate.

During his press conference, when asked if the 2024 midterms will be legitimate, Biden said, “Well, it all depends on whether or not we’re able to make the case to the American people that some of this is being set up to try to alter the outcome of the election.”

She continued, “Having said that, the important thing to keep in mind is what he was trying to say, and that is in places like Arizona and places like Georgia, especially, that will determine, votes will determine not only the governor’s race, but this balance of power in the Senate, you have another Senate race there. The laws that were put in place in Georgia were such that the legislature — the Republican-led legislature has the ability to take the power away from the secretary of state to determine an election.”

Bash added, “That is what he was trying to say, but it’s not exactly how he said it, which is why it was so jarring. The people who know what he was trying to say get it. But still, with this kind of language, given where we are with the Republican party and how you have a former president trying to continue to sew doubt and claim that the election in 2020 was stolen, which is a total lie. That is an area where I know talking to Democrats they believe the president needs to be a lot more nuanced.”