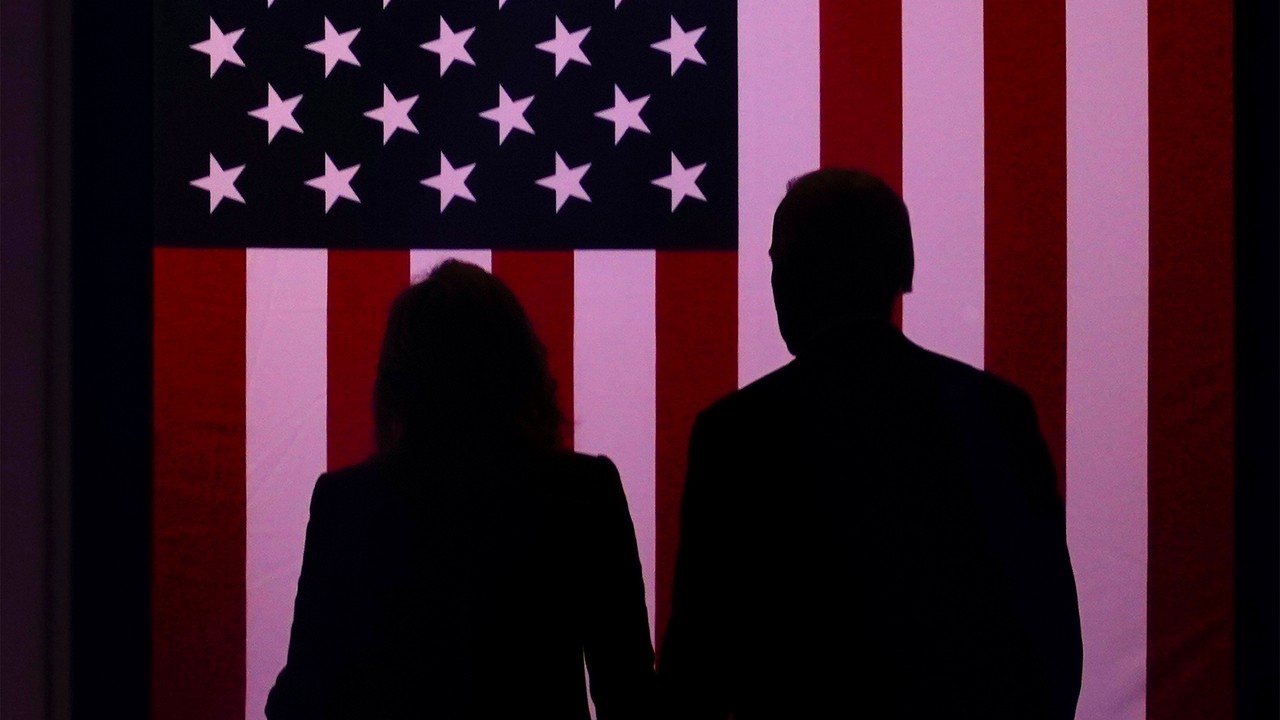 After months of intraparty battles, America's midterm primaries are over and battleground states are heating up in the final weeks before Americans head to the polls and determine which party controls Congress starting in 2023.

Our team at Townhall has already been busy covering consequential races in Arizona, New York, Texas, Florida, Pennsylvania, Georgia, Wisconsin, Alaska, Nevada, Ohio, and even Oregon, with more coverage to come of the races and polls that will define and shape the days remaining before the general election.

Will Democrats maintain their Senate advantage and continue to be a rubber stamp for Joe Biden's radical tax-and-spend America Last agenda? Or will Republicans win majorities in order to stop Biden's energy “transition,” pump the brakes on disastrous spending, and start cracking down on the Democrats' lawless ambitions?

What will Democrats say about the effect of new election security laws in Texas and Georgia, and will Stacey Abrams refuse to concede her race to Brian Kemp again this time? Up in Alaska, how will the first full general election under the state's new ranked-choice voting system play out — and when will voters and the country know the outcome?

Whatever happens in November, Townhall will have all the results, play-by-play details, and in-depth analysis of how the results will impact Americans, just as we reported on the primary battles over the past several months. Our VIP members will get even more access to Townhall's exclusive content as election day nears, throughout election night, and into 2023 as the new Congress gets underway.

But we can't do all of that on our own. We need more readers to join our team as VIP members to make our work possible and insulate Townhall from Big Tech, partisan fact-checkers, and Democrat attacks.

The direct support of our VIP members is what made our reporting on the primaries possible, plus our coverage of Joe Biden's crisis-ridden administration. Out-of-control inflation, the failed and deadly withdrawal from Afghanistan, a broken supply chain, the border crisis, soaring crime, and a renewed declaration of war against conservatives have all marred Biden's time in office. The mainstream media has ignored or been slow to cover all of these issues, but Townhall's readers have known the truth from the start — thanks to the support of our VIP members.

From our team's reporting on the border crisis to fact-checking the biased fact-checkers who try to shut down the truth in order to protect Democrats to holding Republicans in Congress accountable for selling out conservatives and our principles, we couldn't do our important work without the support of Townhall's loyal VIP members.

As conservatives know, ours is an uphill battle. I'm more likely to get fact-checked for saying the Biden administration is to blame for high fuel prices than Biden's press secretary is for saying the Inflation Reduction Act will reduce inflation.

Meanwhile, Facebook, YouTube, and Twitter are more likely to shut down Townhall's accounts for reporting on how COVID made it out of a lab in Wuhan than China's maniacal leaders are to be banned for their genocide against the Uyghurs or for threatening to shoot U.S. officials out of the sky for visiting Taiwan.

And our fight to tell the truth despite the Democrat-media-big tech complex is only going to get harder in the months ahead.

It's pretty clear — after Joe Biden declared war on President Trump's supporters and called roughly half of our country's citizens fascists — that the media, Big Tech, fact-checkers, and Democrats with an ax to grind aren't going to lay off our work that uses truth to debunk the White House's preferred narrative.

But that's where VIP members help us keep the upper hand.

With your direct support as a VIP member, we don't have to worry about what stories Big Tech and supposedly “independent” fact-checkers will try to kill in order to protect the Biden family.

By becoming a VIP member, you become part of our team in reporting the truth, and your direct support means our loyal VIP readers are the ones who matter: not Big Tech, not fact-checkers, and certainly not Democrats in the White House or on Capitol Hill.

Our VIP members get exclusive access to columns from Katie Pavlich and Matt Vespa, members-only podcasts and videos from Kurt Schlichter and Larry O’Connor, and the chance to engage with your favorite writers in our VIP live chats where you can ask your favorite writers about the news of the day.

So become a Townhall VIP member today, and if you use promo code SAVEAMERICA, you'll save 40 percent off your first year of membership.

Join our truth-telling team today, buckle up, and pop the popcorn — because Joe Biden and the Democrats are about to get even more chaotic, and we aren't going anywhere.