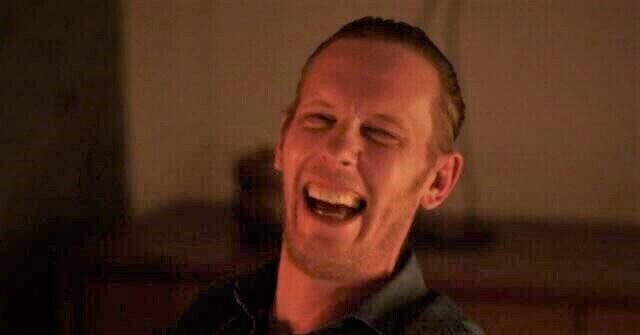 Actor Laurence Fox has a message to the mainstream movie critics who have trashed My Son Hunter: he wears your hate like a badge of honor.

In an interview with Rebel News, Laurence Fox, who plays Hunter Biden in the recently released movie, addressed the negative reviews, particularly from Britain’s left-wing The Guardian, which said the movie is for “fringe lunatics.”

“I wear that as a badge of honor, you know. I mean if if you’re not slagging off the Guardian, or getting slagged off
by the Guardian, you’re doing something wrong, generally, in showbiz,” he said.

Fox said the media is still trying to downplay the Hunter Biden laptop story, even though many outlets have finally admitted that the laptop and its contents are authentic and not Russian “disinformation” as they claimed in the months leading up to the 2020 presidential election.

“I think there’s still a desire to bury this story and pretend it’s not really real, you know, particularly in the  mainstream media,” he said. “We’re just living in a major psy-op where we’re just being lied to relentlessly by the by the media we formally trusted up until about a couple years ago.”

My Son Hunter: the rightwing Hunter Biden movie is for fringe lunatics https://t.co/4CZyZqOmCL

“It’s always women of a certain age who are all really up in middle class and they all went to posh schools and they’re all white  and I think they all secretly want to have sexy time.”

Hunter Biden is the subject of a brand new narrative film, My Son Hunter, marking Breitbart’s expansion into film distribution. The film was directed by Robert Davi (Goonies, License to Kill, Die Hard) and stars Laurence Fox (Victoria, Inspector Lewis, The Professor and the Madman) as Hunter Biden; Gina Carano (The Mandalorian, Deadpool, Heist) as a Secret Service agent; and John James (Dynasty) as Joe Biden. It was produced by Phelim McAleer and Ann McElhinney (Gosnell movie, FBI Lovebirds: Undercovers) from the Unreported Story Society. The film is available RIGHT NOW for Streaming and Downloading at MySonHunter.com.

The trailer below has been viewed almost 5 million times across social media. 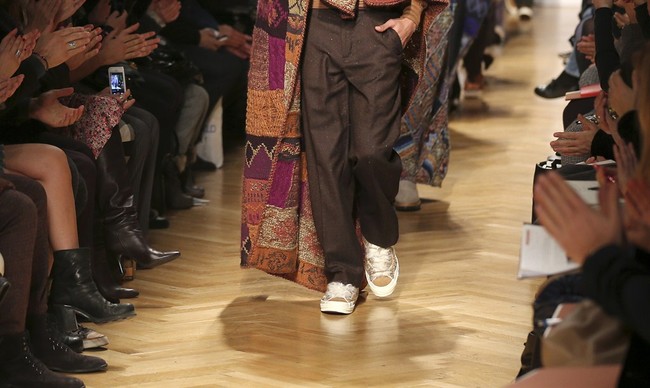 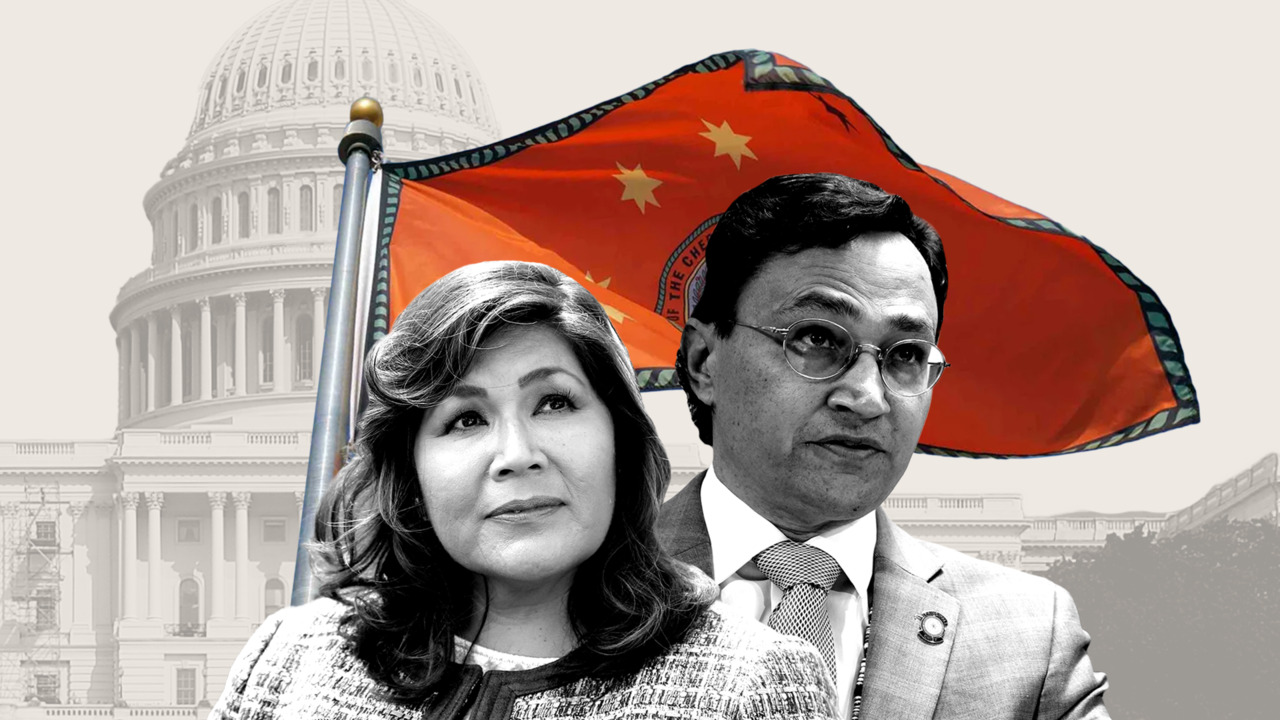 Elon Musk has criticized Apple for years. Apple has mostly ignored him

Cherokee Nation waits to see if Congress will make good on...