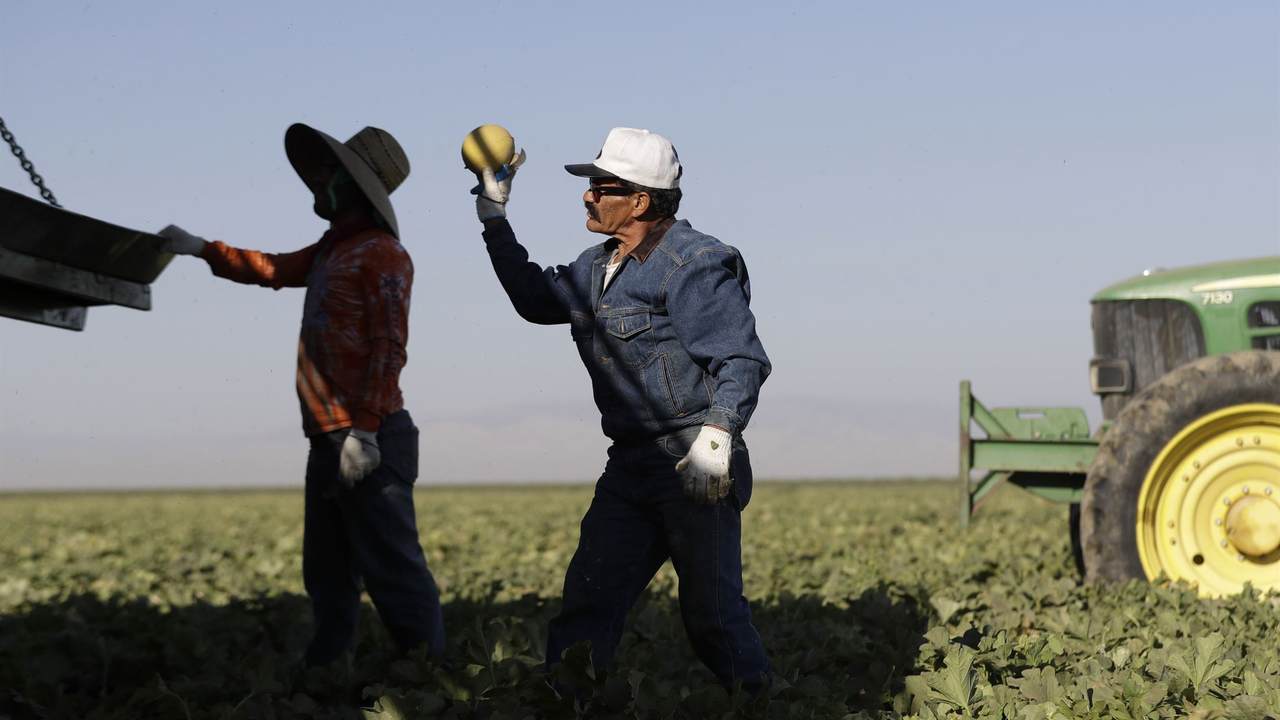 Farmers around the globe are feeling unfairly targeted and unfortunately, they are right. From the Netherlands to Ireland to Canada, nations are increasingly targeting their respective agriculture sectors under the banner of climate change. Going after farmers could not come at a worse time as the war in Ukraine has triggered an international food shortage, which one United Nations official recently stated is “threatening global hunger on an unprecedented scale.”

For example, the Netherlands, while a relatively small country, is the second-largest agricultural exporter in the world, the largest exporter of meat among all EU nations, and the third largest dairy exporter in the world. The Dutch climate proposal up for consideration would close up to 30% of their farms and force farmers to kill off livestock in order to comply with European Union (EU) environmental rules. When the newly created Dutch Minister for Nature and Nitrogen Policy announced the plan, local farmers were given three options—(1) Comply; (2) Relocate; or (3) Shutdown. There was no sleight of hand, the government made it clear “there is not a future for all [Dutch] farmers within [this] approach.”

Dutch farmers are pushing back and have expressed anger at being unfairly targeted compared to other industries in their country. They are also frustrated that the proposal did not include more moderate alternatives to reduce nitrogen without putting farms out of business.

This is no coincidence and will likely expand. Extreme environmentalists have long agitated to transform the agriculture sector, especially livestock farmers, and the global diet in the process. At the United Nations, this concept is referred to as the Food System Transformation, which will develop “essential steps needed to transition to healthier, more sustainable food systems.” This includes the establishment of an International Panel for Food System Science (IPFSS)—akin to a global food police—which would “provide support in justifying difficult or controversial decisions,” like shutting down livelihoods and exacerbating a food crisis. A future IPFSS would also be charged with reducing “misinformation” online as the quickest way to force acceptance of bad ideas is to quash dissent.

A key component of a global food transition is to reduce meat consumption, either by convincing people to become vegan or by purposefully limiting supply to consumers. The fact that livelihoods may be ruined—and some may starve in the process—is just a necessary part of this global transition to stop climate change, so the extremists say.

There are also efforts to create protein or meat alternatives including a push to make eating crickets mainstream. Ontario, Canada, will soon be home to the world’s largest insect farm owned by a company that cites the bugs as “an excellent-value protein at a fraction of the environmental impact.”

The Biden administration is also pushing these disastrous policies. Like a wolf in sheep's clothing, the innocuous-sounding “climate smart ag” hides a much more extreme agenda. Biden administration official Samantha Powers recently commented on ongoing fertilizer shortages, stating coldly that it may “hasten transitions that would have been in the interest of farmers to make eventually anyway” such as “natural solutions like manure and compost.”

Sri Lanka embraced this “natural” approach in April 2021, when the government banned the use of chemical fertilizers to “protect the soil and biodiversity.” As a result, crop production fell by an average of 30 to 50 percent, and today the country is in shambles. The Sri Lankan people are starving, the economy is collapsing, and the President and Prime Minister have fled the country after citizens breached the official residences.

Like much of the green agenda, green agriculture as pushed by extreme environmentalists at the UN, the EU, and in the Biden administration is very dangerous. It purports to “solve” environmental problems by shutting entire industries down, rejecting the benefits of modern farming, and dismissing the resulting consequences that largely impact marginalized populations.

There is a better way to improve the environmental impact of agriculture. It will be solved by technology and by working alongside farmers, not shutting them down.

Mandy Gunasekara is a senior policy analyst at the Independent Women’s Forum and former Chief of Staff at the U.S. Environmental Protection Agency.