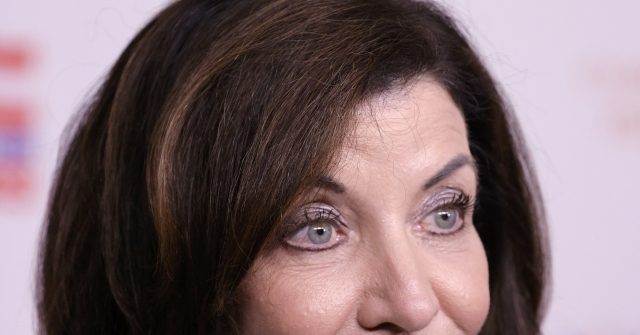 Governor Kathy Hochul (D-NY) said Thursday on MSNBC’s “The Last Word” that she is convening the legislature of New York to craft a law to combat the Supreme Court ruling to overturn a New York state law that required “proper cause” to get a concealed carry permit.

Hochul said, “Teddy Roosevelt was president when we had this law. That’s how long it goes. When you talk about historical traditions, I think that is long enough. We have had this on the books. We have been able to protect New Yorkers all of this time under this law. To have them set us back to a time where you have to consider what it was like when our Founding Fathers were writing the laws, it is absurd. It is reprehensible. It is hurtful to all of us who are on the front lines of trying to have sensible gun safety legislation.”

She continued, “We knew this was coming. We have been consulting with the smartest people in the country, our legal scholars. People that were on the front lines of every town, for example. We have a strategy. We’re going to convene the legislature, they don’t usually come back until January, but this is urgent. This is a matter of public safety. I have to make sure that we can get the law changed, in place, in a couple of days to be able to have restrictions that talk about sensitive places. We will have the right to stop concealed carries, carrying guns into sensitive places. I want to define those sensitive places. I assure you, you are not going to allow this to happen on our subways.”

Hochul added, “I’m not going to allow it in our schools or churches or all kinds of places. We’re going to be crafting that language right now. I am not ceding my right and my responsibility. As the governor of this state that wants protections, I’m not giving that up.”

O’Donnell said, “The breaking news of the night in terms of New York’s reaction is that you are calling back a legislature. You are saying we need to write a new law, with an eye on what’s the Supreme Court said today, to try to find a way to thread these legal needles, to create enough protection for New Yorkers, basically against the Supreme Court.”

Hochul said, “Yes, I will. I will go right up to the line. I will make sure that it is legally sustainable. I will have Constitutional scholars advise me on this.” 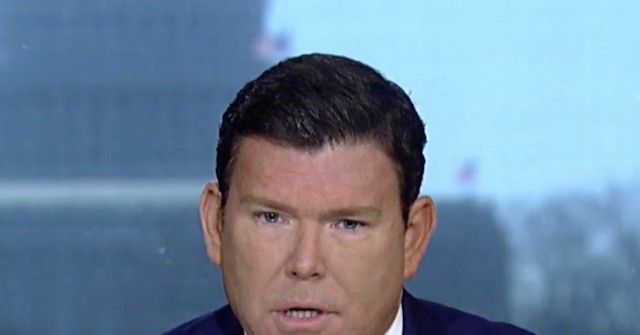 ‘A Lot Cheaper To Get Rid Of Them’: Tucker Carlson Says Corporations Are Telling People They Can’t Have Children