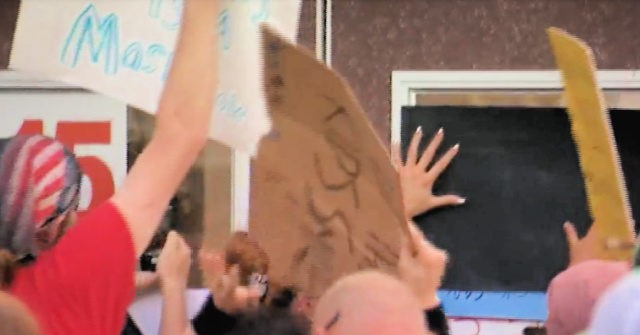 Parents and students in New Jersey protested the state’s mask mandate in schools on Wednesday night outside Toms River Board of Education’s meeting and in nearby New Egypt.

Parents, holding signs that said “My Body, My Choice” and “Free the Smile: Stop Masking Children” at the protests, said they would not comply.

But the board overseeing the school in the small town of New Egypt was not moved and said children who aren’t masked would be sent home.

News 12 in New Jersey reported on the fight for parental rights that is taking place in school districts across the country. At least one board members came down on the side of parents:

Earlier this month, Gov. Phil Murphy put in a school mask mandate for New Jersey schools, kindergarten through 12th grade. Parents at the rally said it should be their decision, and they’re pushing the board to push for them. In the spring, numerous school districts in Ocean County sent letters to the governor to let masks be a choice as the weather warmed up. It was clear at the protest that those feelings for some parents have not changed.

A member of the Board of Education shared a letter with News 12 New Jersey that she sent to Murphy. It read in part, “Our parents have had enough of state-mandated masks for our children under the guise of safety; they want the choice to decide what is best for their own children. This country was founded on the principle of Liberty, and safety does not come before Freedom.”

Meanwhile, at the New Egypt school board meeting a few miles west of Toms River, a shouting match broke out between parents and the school board.

“It’s almost like they can’t go after the adults,” parent Christina Valenti said in the News 12 report. “The adults won’t comply, so they’re going to go after our children. They’re innocent. They’re the lowest risk factor. If you’re afraid, put it on. If you’re not, don’t, but it’s my choice.”

“I should have the choice as a parent,” Valenti said. “You’re an educator, educate. Let me parent.” 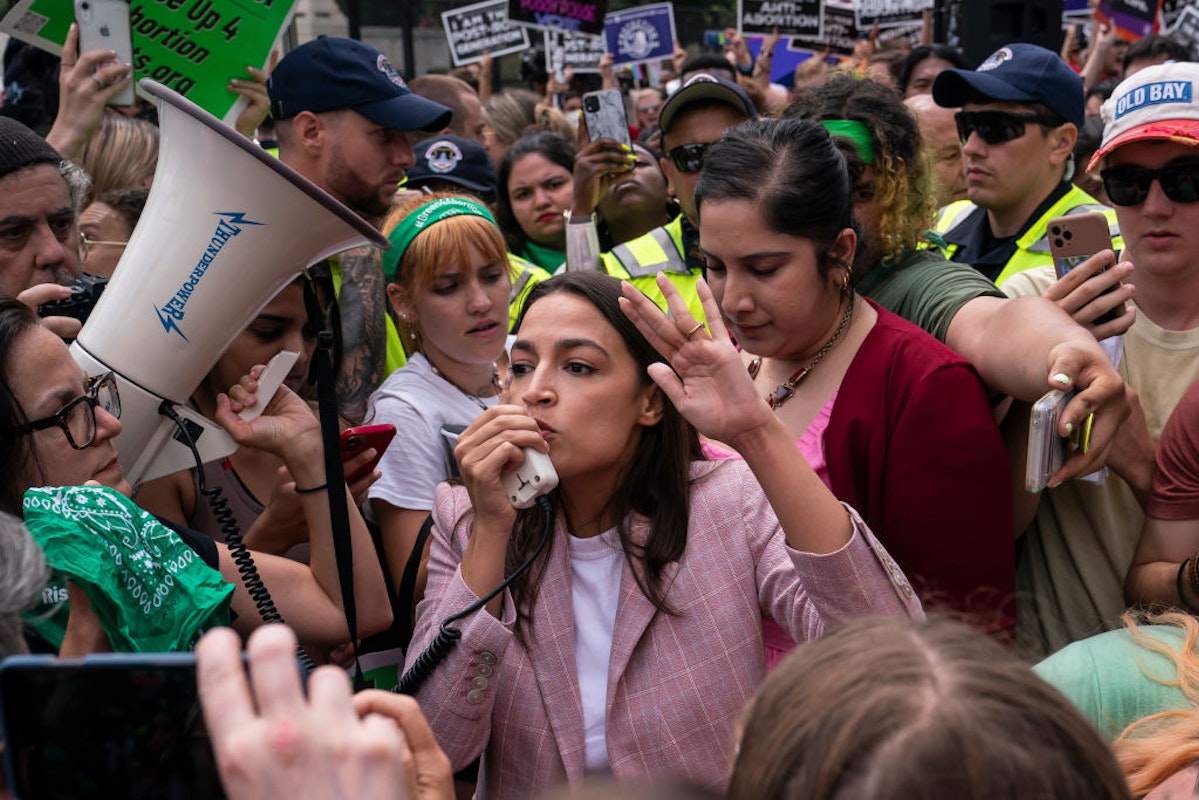 Alexandria Ocasio-Cortez Tells Pro-Abortion Crowd She Was Raped A Decade Ago: ‘I Was Completely Alone’

Juul asks court for temporary block on FDA’s ban of its...

Alexandria Ocasio-Cortez Tells Pro-Abortion Crowd She Was Raped A Decade Ago:...