When it comes to crime, the steadfast rule of cause and effect stands strong. Disturbing statistics document that it is on the rise in the United States, and the obvious question is why. It could be blamed on COVID-19, the scapegoat for nearly everything since early 2020. Then again, misguided leadership, poverty, and racism could be responsible. At this time last year there were 176 homicides reported in the D.C. area, compared to 199 as of Nov. 16, 2021. So far, the blame has been placed on district leaders and their soft approach to crime, emboldening lawbreakers.

For example, D.C.’s Committee on the Judiciary and Public Safety has passed a bill that would allow prisoners, even violent ones, to be released early. The stipulation is that the offender had to be 15 years of age or younger when the crime was committed and must have spent at least 15 years behind bars. Still, the current law reads much the same way. The only difference is the offender must have been 18 or younger when the crime occurred.

The Metropolitan Police Department has expressed discontent with the new law and received nothing but criticism for speaking up. Denise Krepp, head of the Advisory Neighborhood Commissions, has been a voice for the community and believes that this type of legislation sends the wrong message to criminals. After all, 15 years is nothing compared to a life sentence or death row.

In California, looters and petty thieves have no fear of jail time if they are careful about the value of what they snatch. In 2014, Proposition 47 was put into effect, making all thefts under a thousand dollars misdemeanors. This has done nothing but prop the door wide open for criminals and reckless behavior.

Theft rates in San Francisco alone are more than five times the national average. Stores are forced to reduce the number of operational hours to eliminate some opportunities for larceny. More expensive items are being kept in locked cases, and, for their safety, employees are told not to interfere when a robbery occurs. Many cases go unreported, and those that are have little follow-up by law enforcement. Store owners are finding it difficult to make money and protect what they have worked so hard to build.

The murder rate in New York, after the start of the pandemic, was 47% above the 2019 rate. Many cite the coronavirus outbreak as the cause; however, officials deny that. The substantial number of jobs lost in the spring of 2020 has since decreased immensely, yet crime has not. Murder rates in 2021 are climbing higher than totals from several years prior. Whether COVID-19, racism, or insane legislation is to blame, crime is soaring. In larger cities, such as New York and San Francisco, high crime levels make it dangerous to live there. Local officials must find a way to reinstitute law and order to make their cities safer. 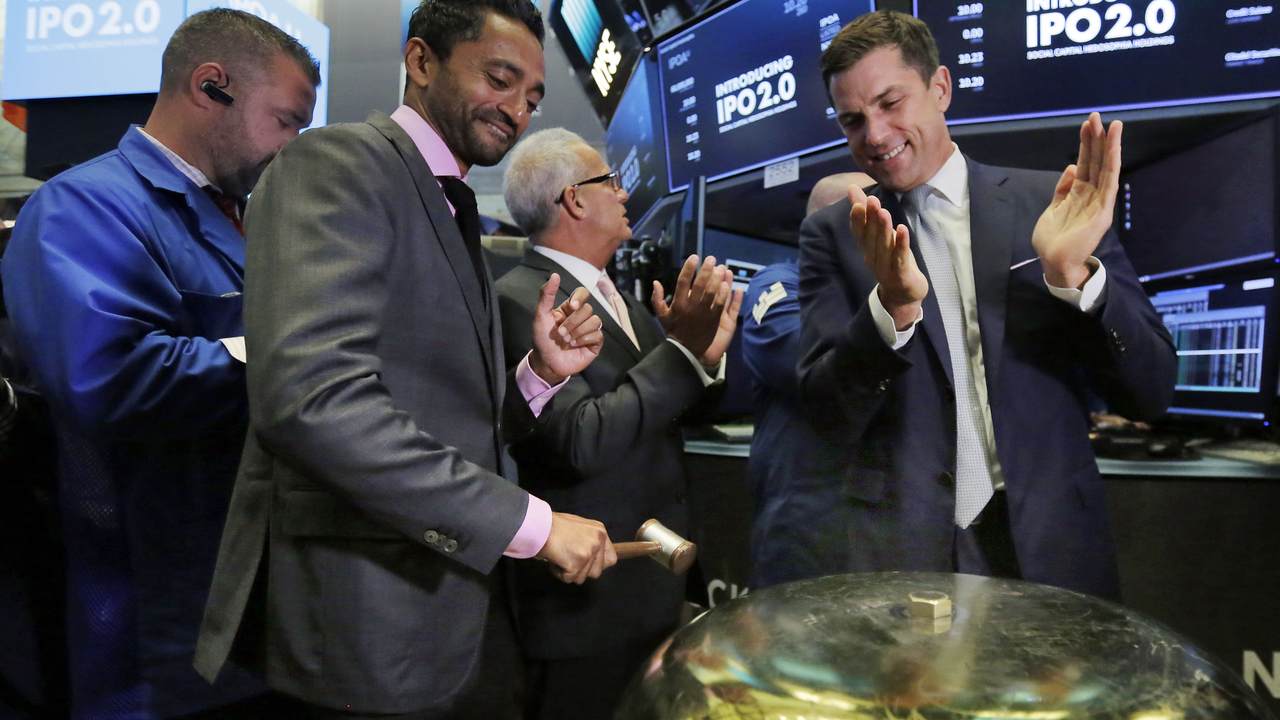