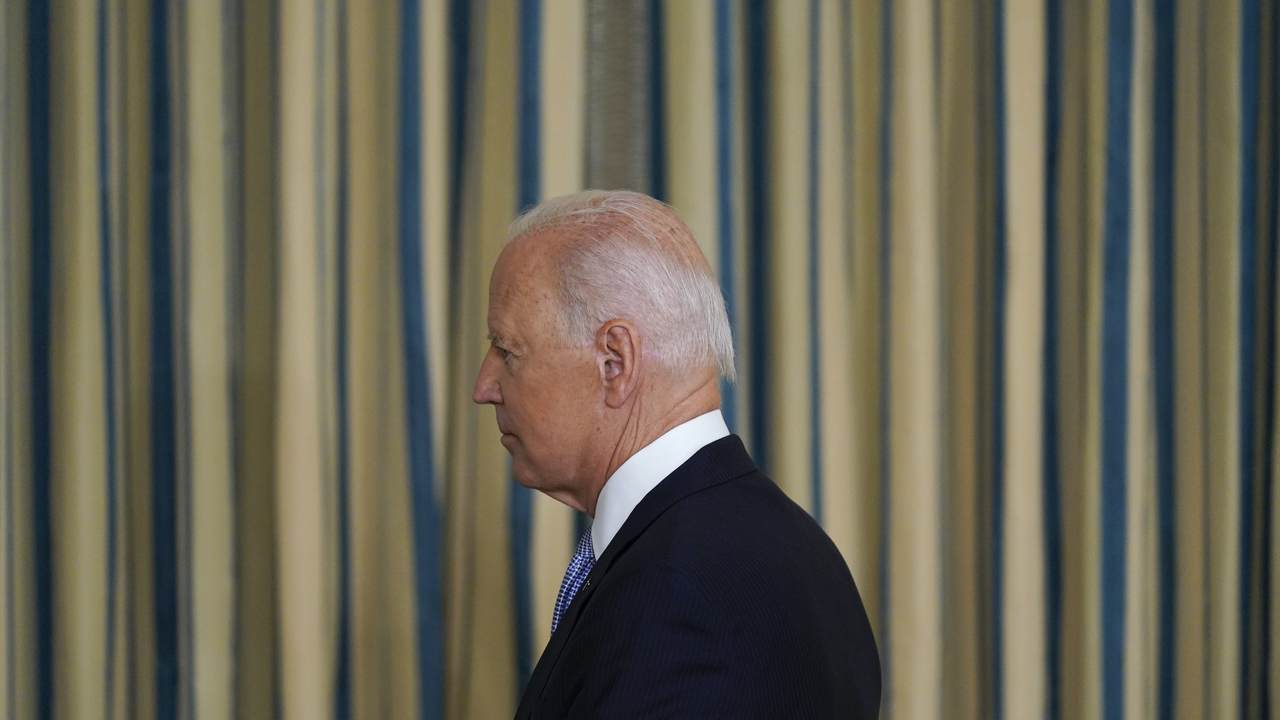 On Tuesday, Sept. 21, President Joe Biden showed the world he is adrift from reality. In his rambling address to the 76th session of the United Nations General Assembly, our president mumbled about a wide assortment of topics: the COVID-19 pandemic, climate change and human rights. To solve all these “global problems,” he pledged more American tax dollars to the U.N. He should have stopped there.

Instead, Biden went on to make a stunning claim. Without uttering the word China, he proclaimed, “We are not seeking a new Cold War or a world divided into rigid blocs.”

This assertion confirms how out of touch he really is. America's allies must have thought, “Wake up, Mr. Biden, your country is already in a cold war with China and America is losing.” Our adversaries must be thinking, “This American has no ‘situational awareness.' Let's hope he gets reelected in 2024.”

Biden's “no cold war” comments certainly pleased the People's Republic of China's U.N. delegation. After all, Sun Tzu, the legendary Chinese military strategist, wrote in the fifth century B.C.: It's easier to win a war when your opponent doesn't realize he is already at war.

The PRC has made clear their ambition is global domination. They are pursuing this end far more effectively than did Soviet leaders during the 45-year East vs. West contest — the first Cold War. Xi Jinping, Communist China's “president for life,” aims to avoid Soviet mistakes and has developed a comprehensive three-part plan for winning the new Cold War.

The first objective of Jinping's plan is to achieve overwhelming military strength — a goal now within reach. Their annual military budget has increased every year for more than two decades. The PRC now has the largest military on earth. According to Military Direct, Communist China also has the world's most powerful armed forces based on numbers of ships, tanks, aircraft and advanced technology.

The second element of the PRC plan is to employ their “Belt and Road Initiative” to buy influence around the globe. The Soviets, lacking China's financial wherewithal, used outright military threats and KGB blackmail to coerce second- and third-world leaders to become satellite Soviet Republics.

Communist China will use threats and coercion only when all else fails. Hong Kong, Taiwan and their armed, human-made South China Sea islands are proof.

The third part of the PRC strategy is to use “foreign investment capital,” stolen intellectual property and trade violations to make Communist China the world's most powerful economy. Jinping knows former President Ronald Reagan broke the economic back of the “Evil Empire” to bring down the Soviet Union in the 1980s.

The PRC will of course continue conducting propaganda, espionage and illegal trade activities against the U.S. and Europe. But elsewhere in Africa, Southwest Asia, Oceania and the Middle East, it's all about acquiring minerals — rare earth minerals and even hydrocarbon fuel — and real estate in strategic locations.

Communist China is moving to become the primary beneficiary of the Biden bug out from Afghanistan. With the help of Pakistan, the PRC intends to become the “landlord” at Bagram Airfield, the best military facility in Southwest Asia.

Jinping and his politburo in Beijing are counting on Biden's embrace of the Green New Deal and his tax and spend policies to drive America's economy into second place.

There is only one way to prevent this from happening. Every God-fearing American who wants to save our kids and grandchildren from Communist China's evil designs must contact their congressional representative and both of their U.S. senators and insist they vote “no” on Biden's dystopian future.

Oliver L. North is a combat-decorated U.S. Marine, No.1 bestselling author, founder and CEO of Fidelis Publishing LLC and Fidelis Media LLC. Find out more about him at www.olivernorth.com. David Goetsch is a Marine Corps veteran, member of the Florida Veteran's Hall of Fame, professor of business, Christian counselor, and author of 77 books. Find out more about him at www.david-goetsch.com. Order their new book, “We Didn't Fight for Socialism,” at barnesandnoble.com or amazon.com.