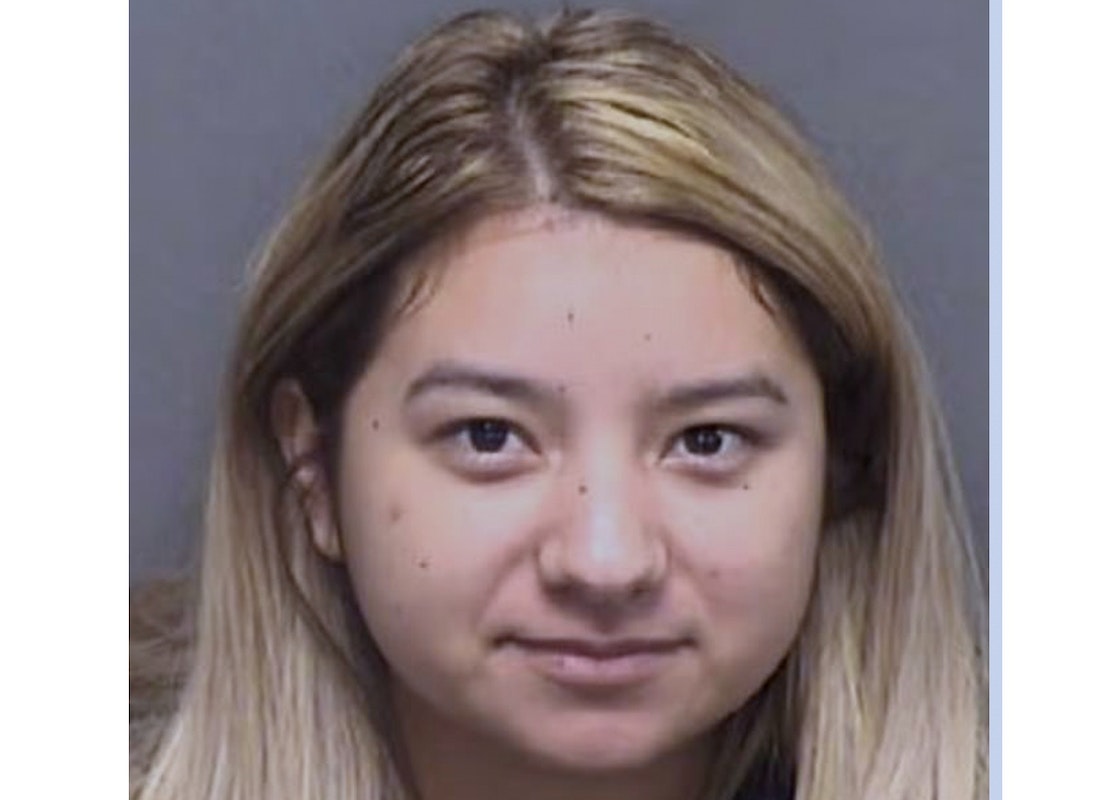 A Texas woman called the home of her ex-boyfriend, only to hear another woman answer the phone.

That allegedly prompted her to travel to his home, burglarize it, then set his couch on fire, leading to the home going up in flames. But she was apparently missing a vital piece of information: The mystery woman was her former boyfriend’s relative.

“I hope your stuff is going to be ok,” Senaida Marie Soto, 23, texted her boyfriend while she was driving away from his home, according to the police.

“Senaida Soto was reportedly in a romantic relationship with a family member of the home owner,” the Bexar County Sheriff’s Office stated on its Facebook website, continuing:

“Soto had FaceTimed her boyfriend, when another woman answered his phone, who later turned out to be a relative of the boyfriend. Soto became upset that another woman answered her boyfriend’s phone, went to the boyfriend’s house, and that is when she lit the couch in the living room on fire,” the police said. “While the house was on fire, video was recorded and it was shown that she lit the couch on fire that spread, causing the home to go up in flames, as well as causing over $50,000 worth of damages.”

Some studies have shown that women can be driven to extreme measures because of jealousy, including one from the Evolutionary Behavioral Sciences journal.

“[T]he results show that, contrary to previous findings, women tend to be more jealous than men of their partner’s opposite-sex platonic friend and are more concerned with sexual infidelity than emotional infidelity,” PsyPost said of the study. “Women reported higher levels of overall jealousy than men when imagining their spouse’s female friend.”

Another 2012 study conducted by researchers at Ohio State University involved listening to the phone conversations between 17 couples in which the man was in jail for felony-level domestic violence. In these cases, violences was often associated with a contentious relationship related to infidelity that the couples had fought over.